This will change your life forever from Klaus Pichler on Vimeo.

This will change your life forever is also available at: Anzenberger Gallery Bookshop (Vienna, Austria)

This will change your life forever is also available at: Anzenberger Gallery Bookshop (Vienna, Austria)

New age esotericism is only one of several new and uprising belief systems which claim to have discovered their own (spiritual, political or pseudo-scientific) model of ‘truth’. Esotericist theories – no matter how speculative or irrational they may be – are slowly but surely making their way into the centre of mainstream society. They are not only games played with the hopes of gullible or desperate people, they are also profitable business models somewhere in between marketing and promises of salvation. Klaus Pichler wanted to know more: for a period of two years, he immersed himself into the scene by pretending to be a fanatic esotericist. He joined online forums, attended esotericist fairs and gatherings, familiarized himself with relevant theories, ordered products and made use of services. This enabled him to gain an inside view of the irrational world of esotericism, filled with remote healing, aura sprays and unicorn essences. In the process, he witnessed a mixture of credulity, quackery and betrayal. The result of Klaus Pichler’s approach is the series ‘This will change your life forever’, consisting of pictures of products, re-stagings of images found on online forums and visualizations of esotericist theories. Some names have been changed but all products are genuine and all quoted texts are authentic. Nothing in this project is fake, or, not faked by him at least.

Take a look at the series here.

Photo book and commentary booklet, collected in a cardboard folder. 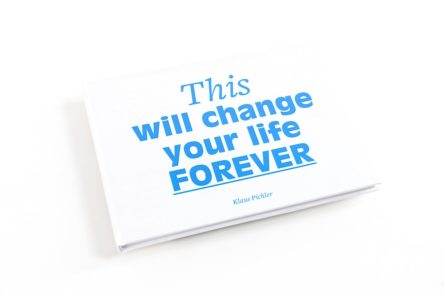 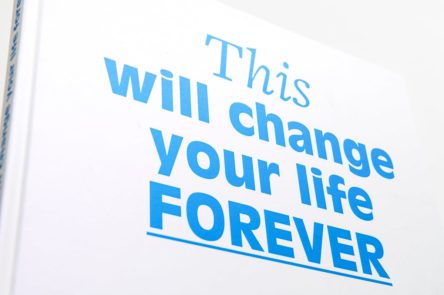 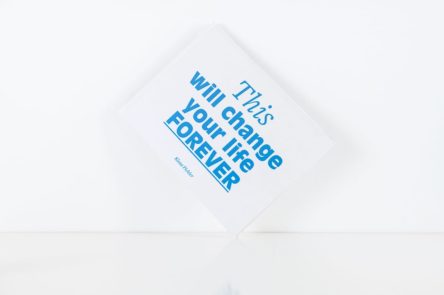 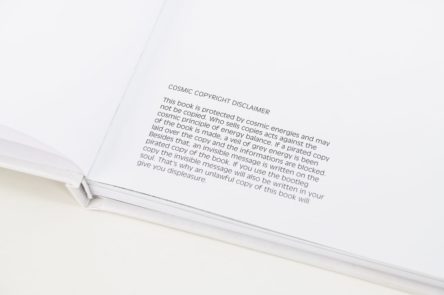 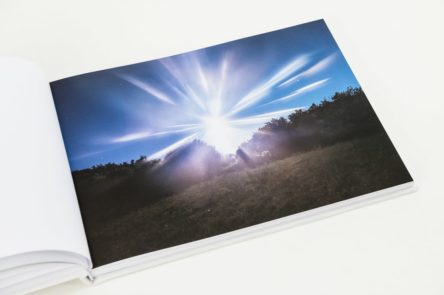 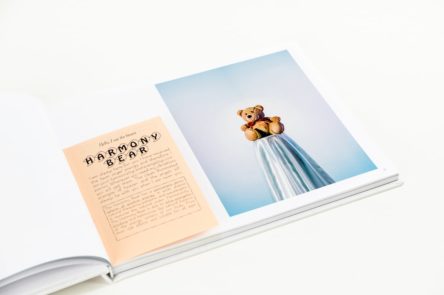 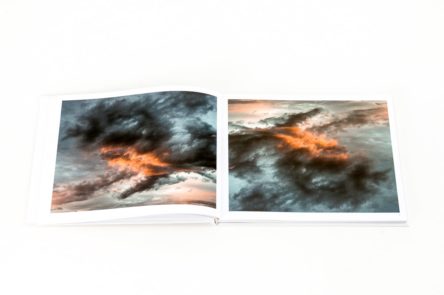 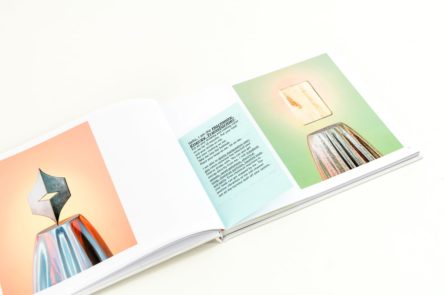 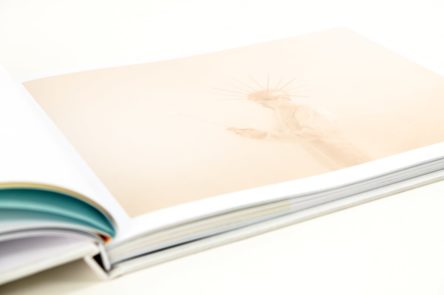 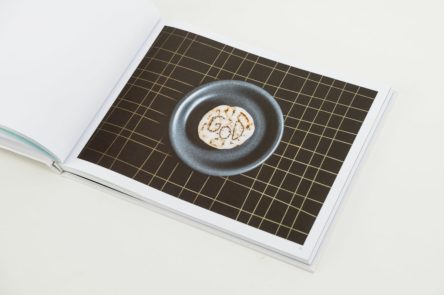 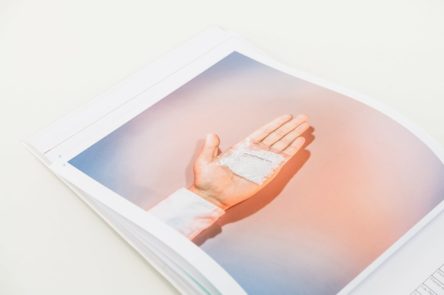 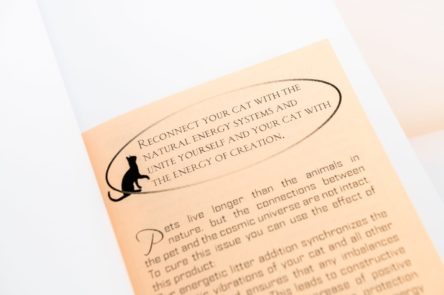 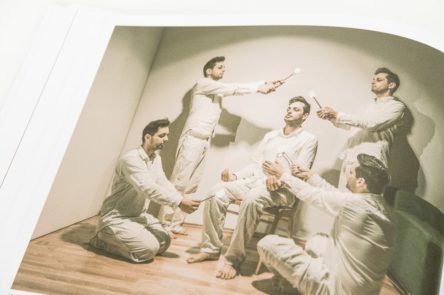 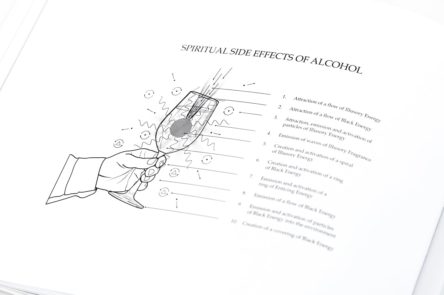 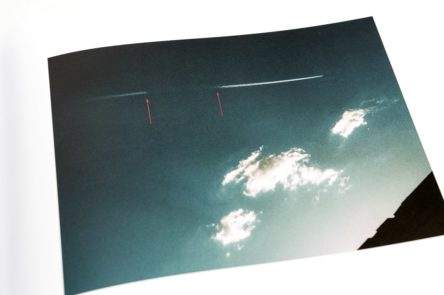 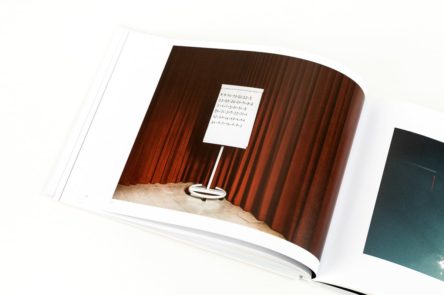 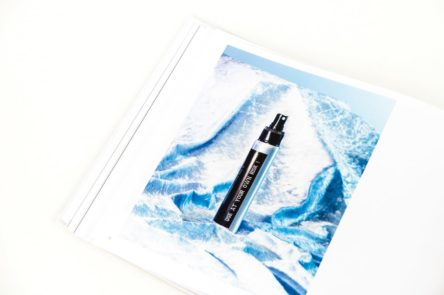 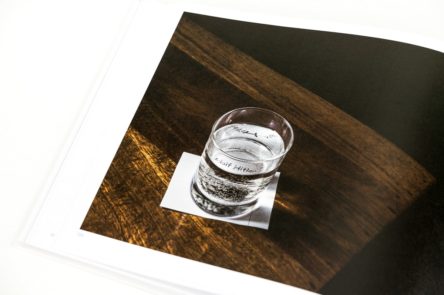 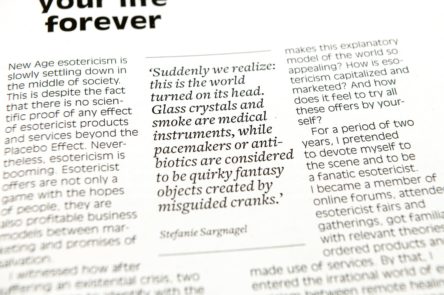 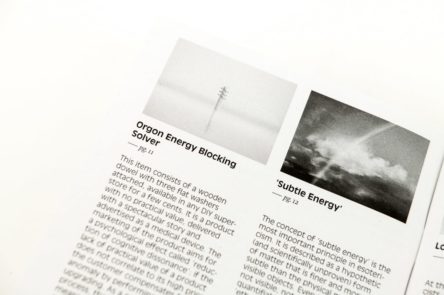 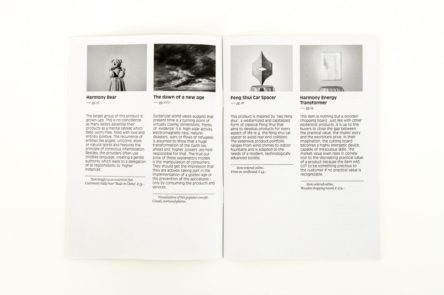 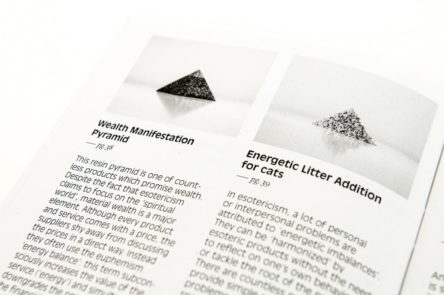 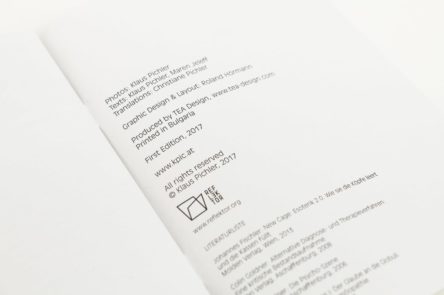