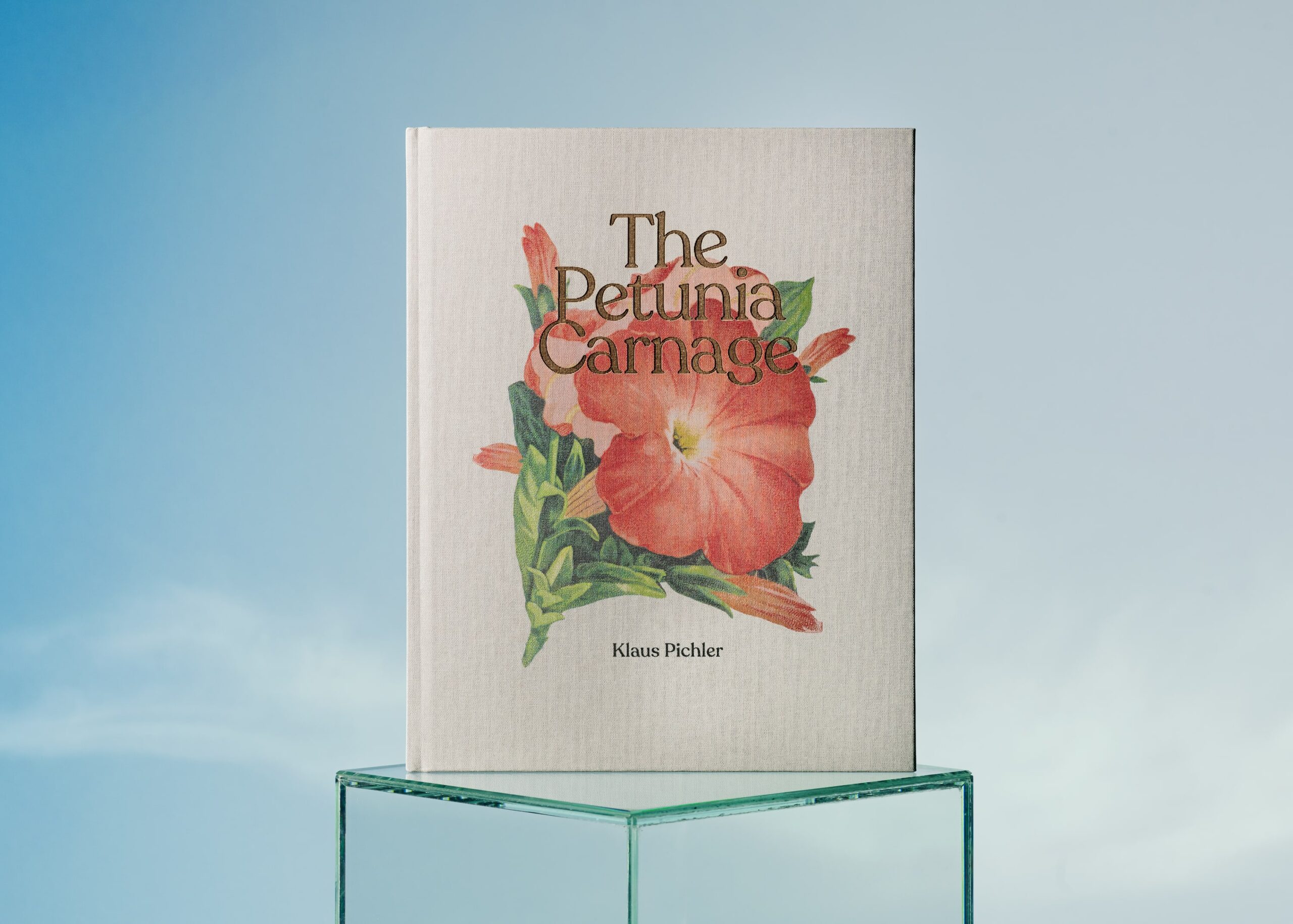 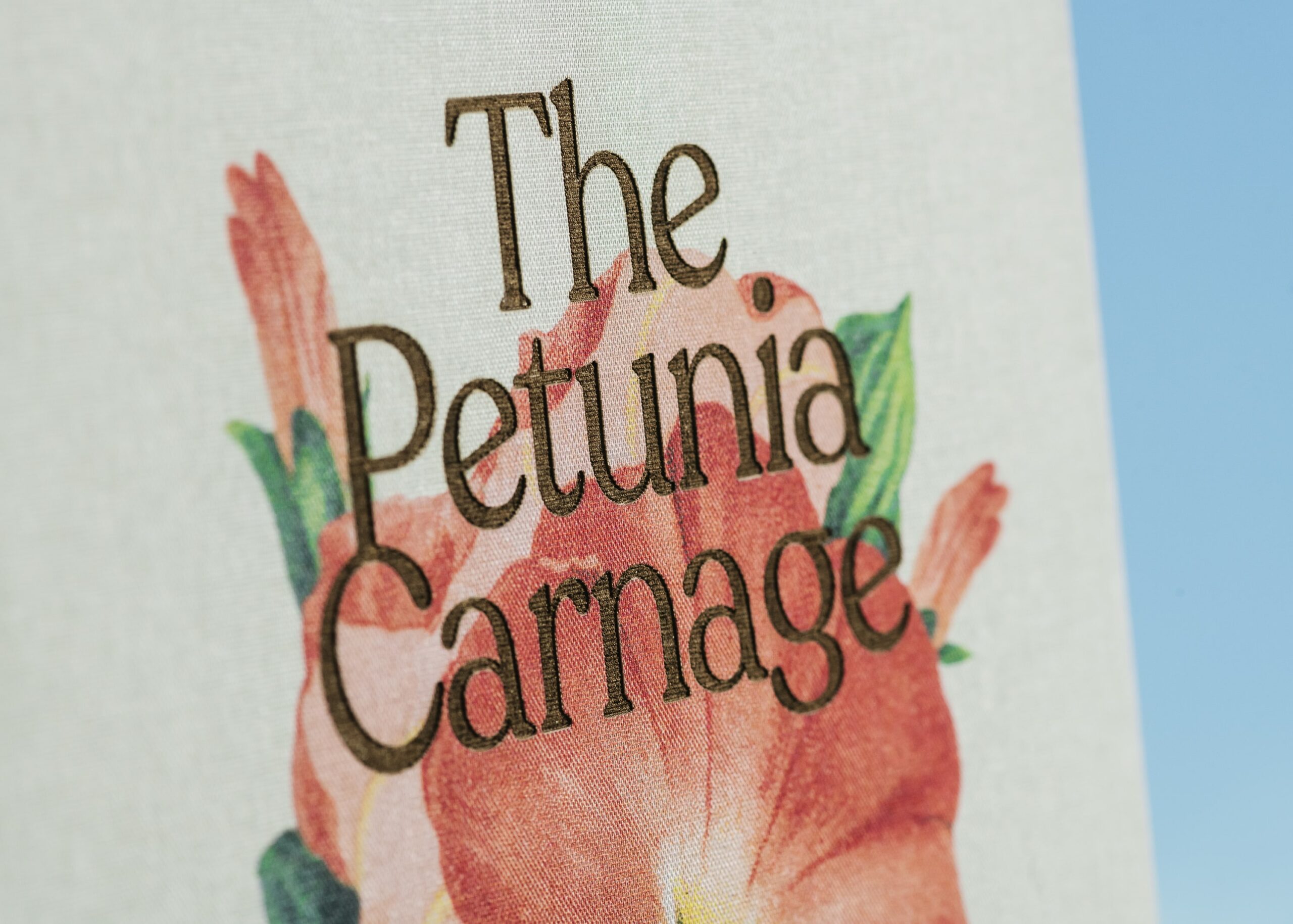 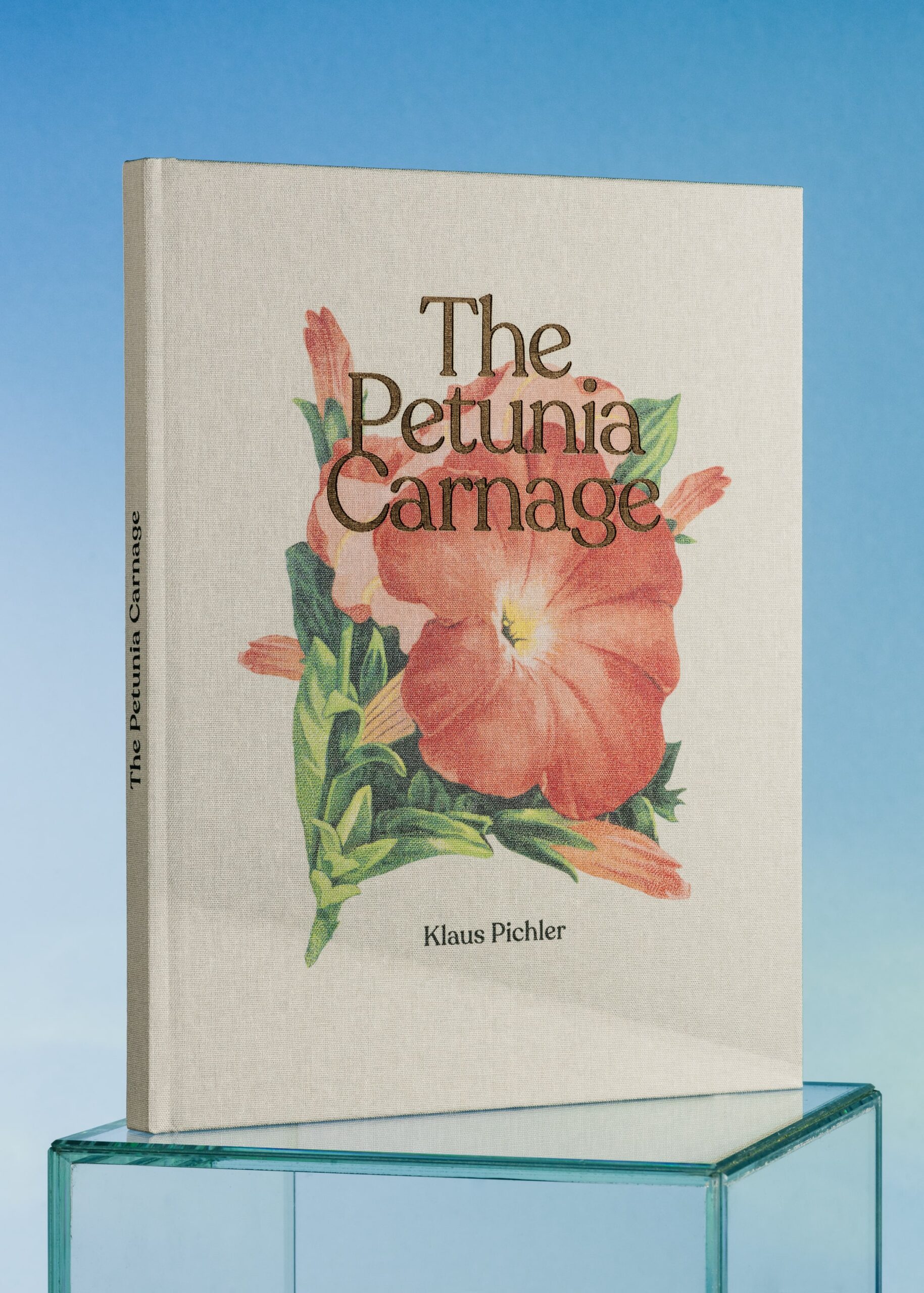 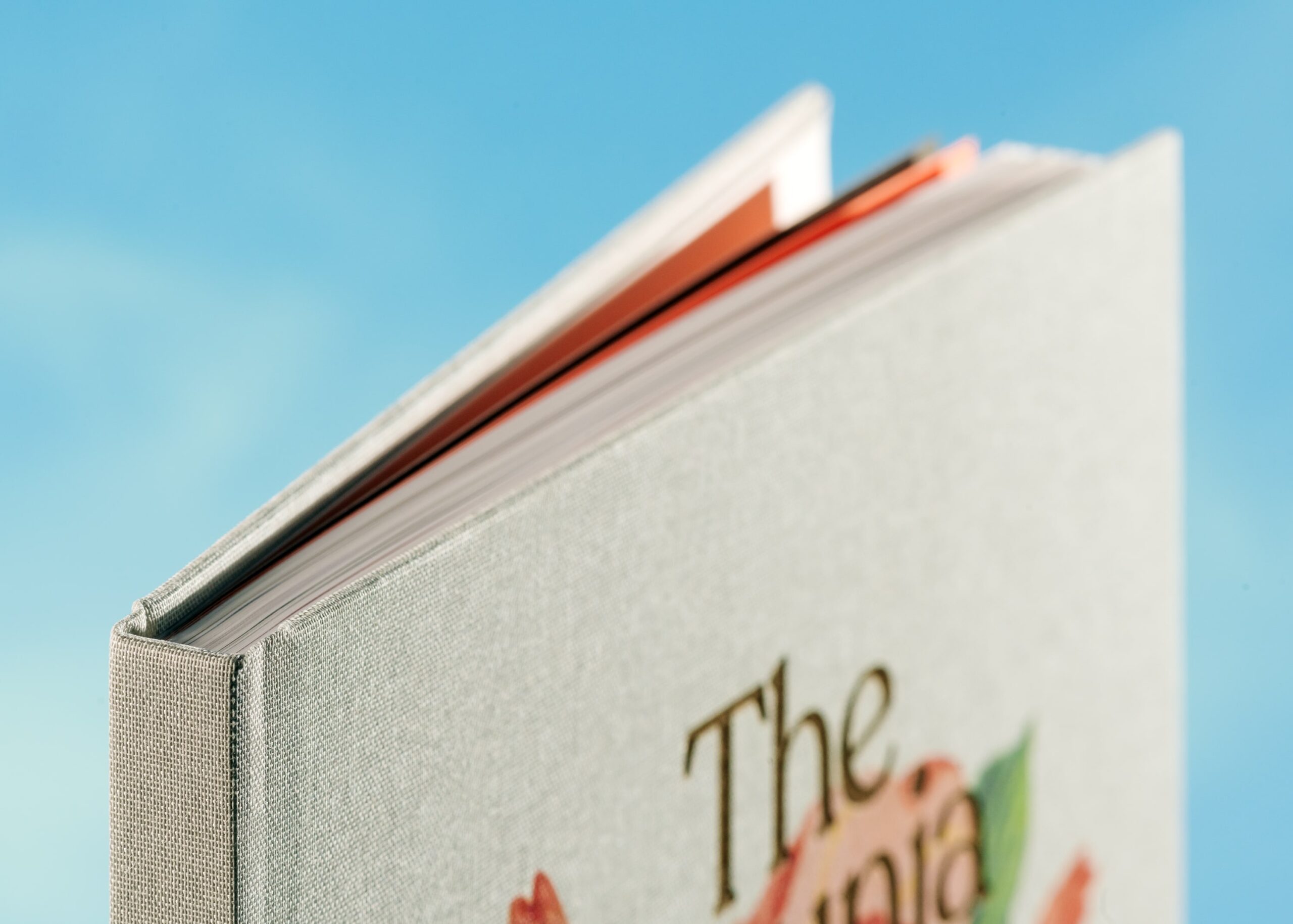 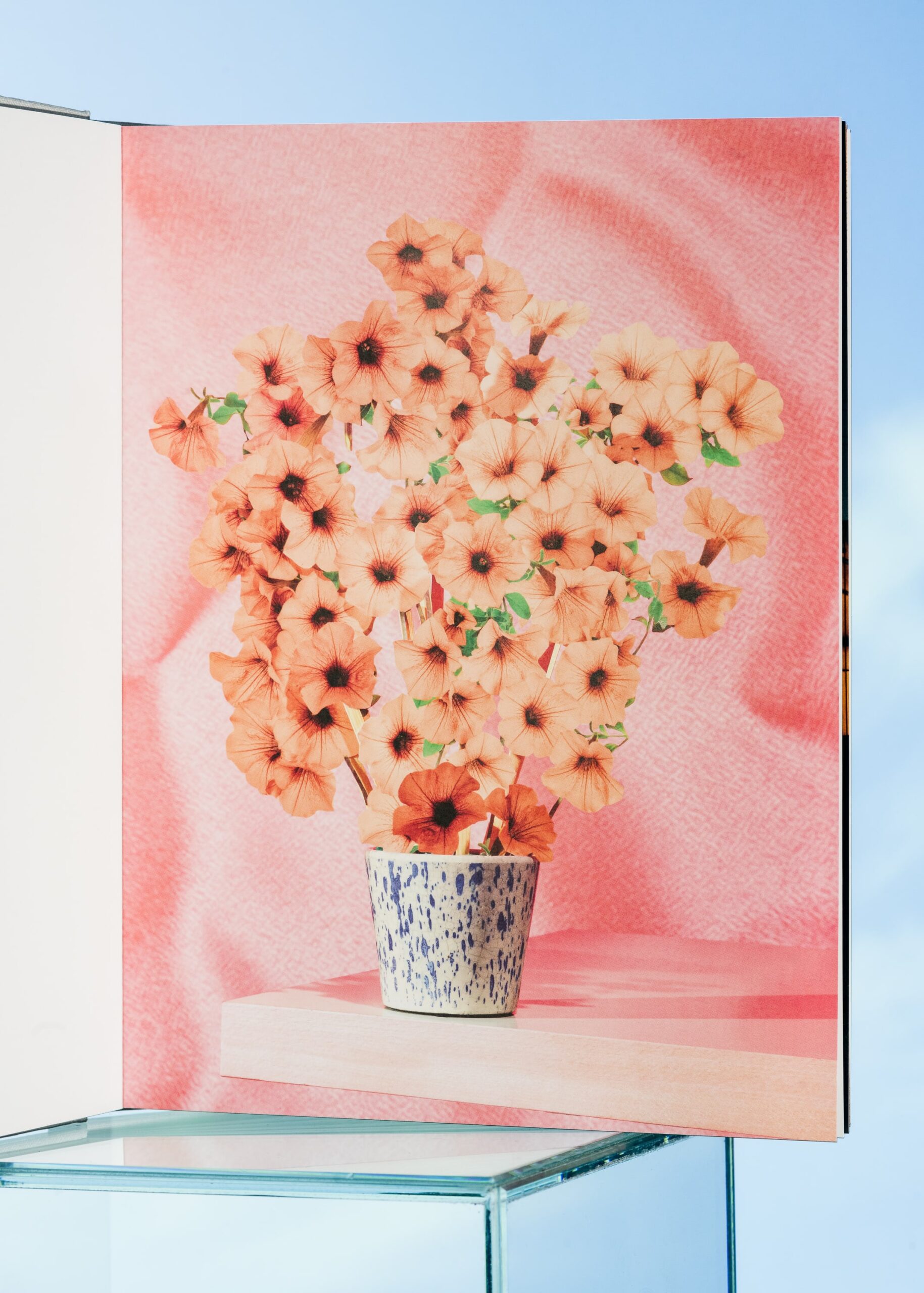 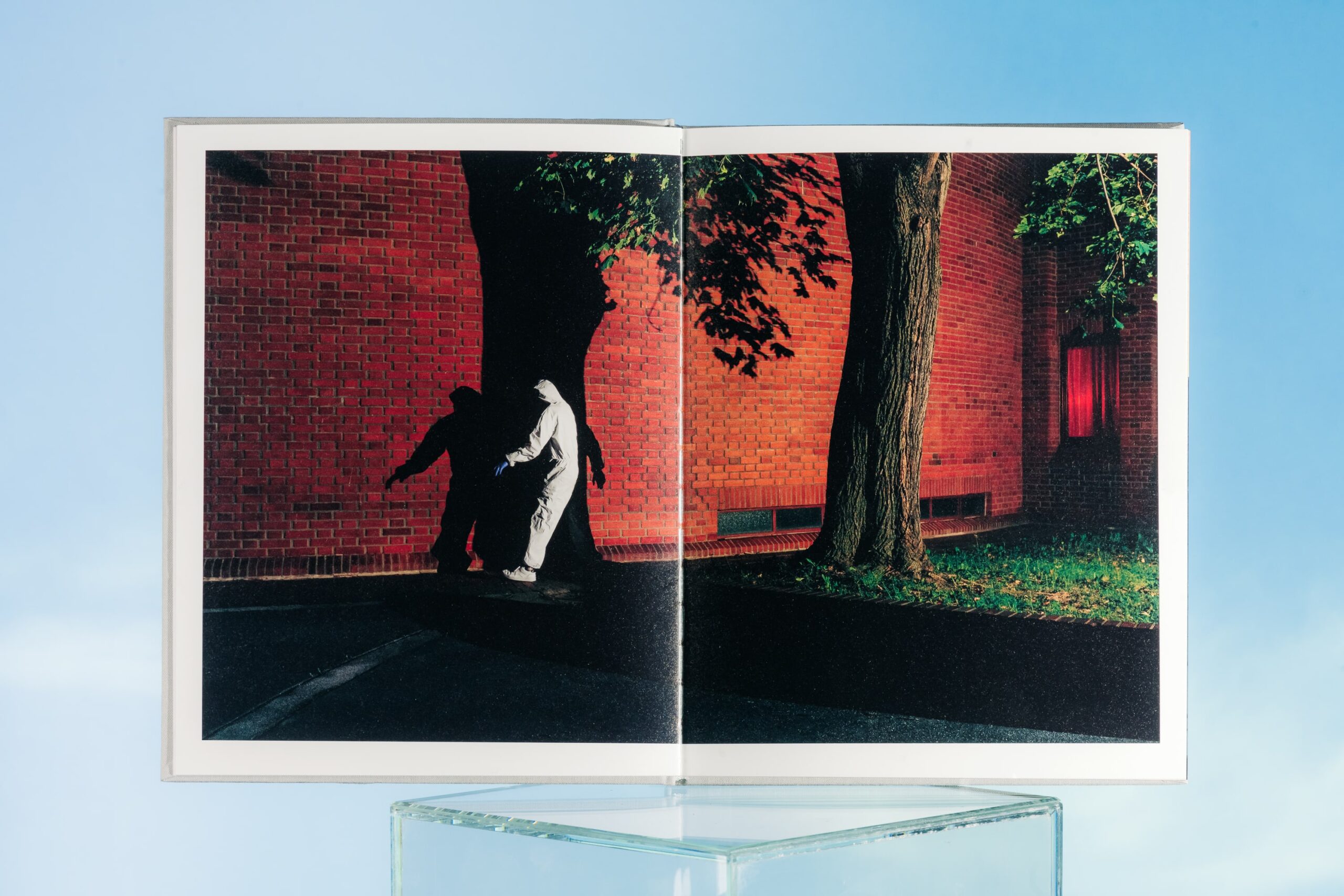 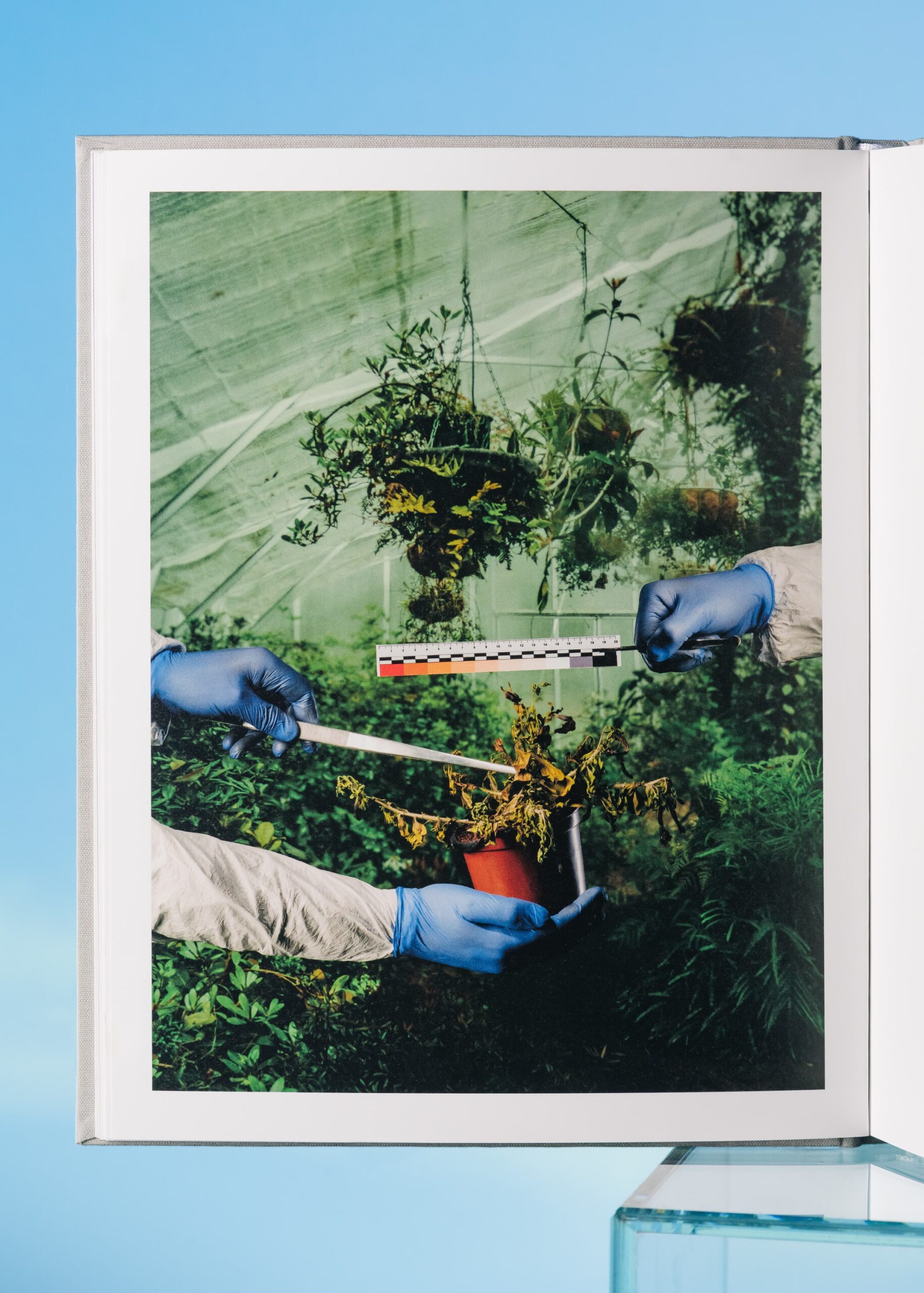 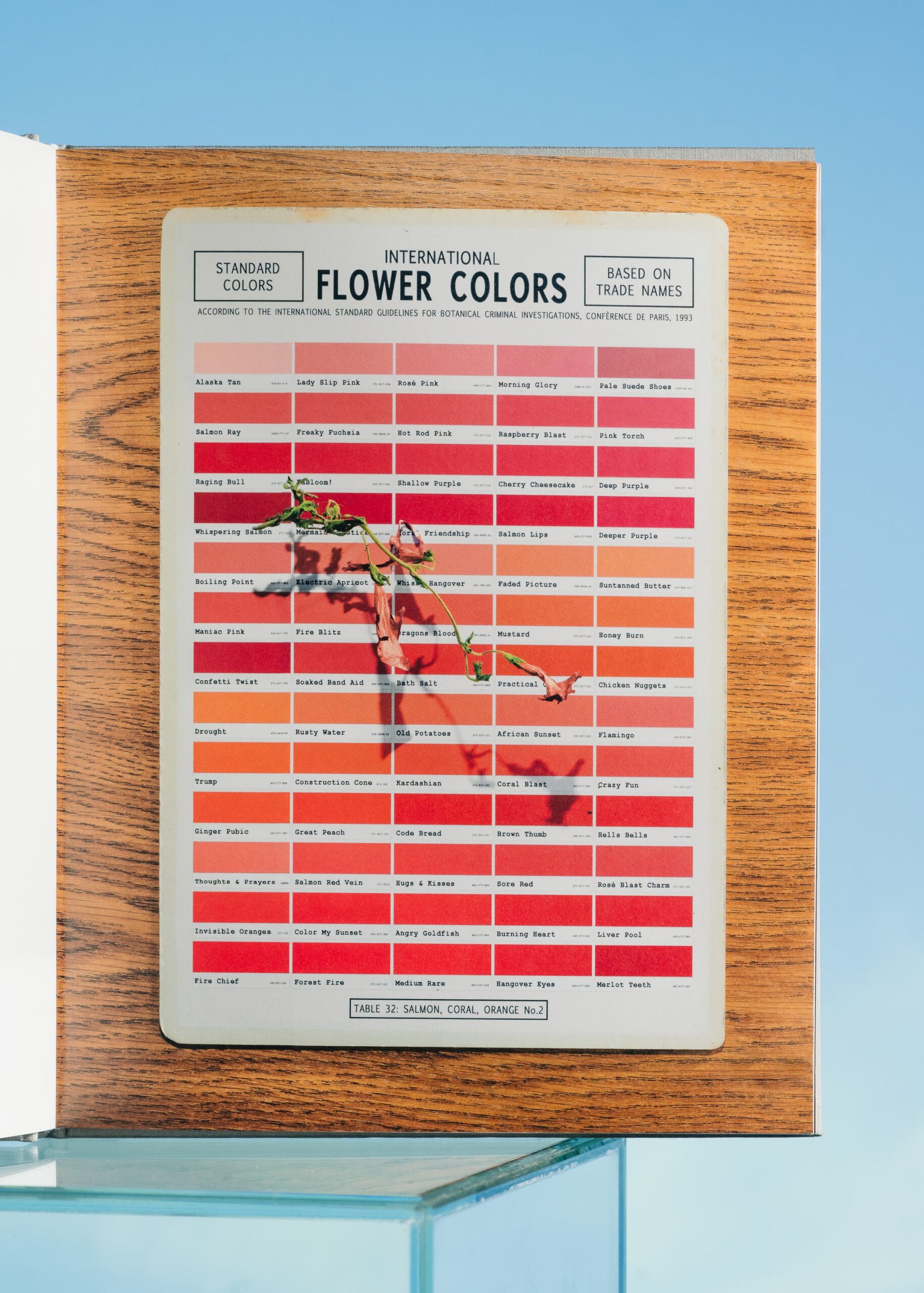 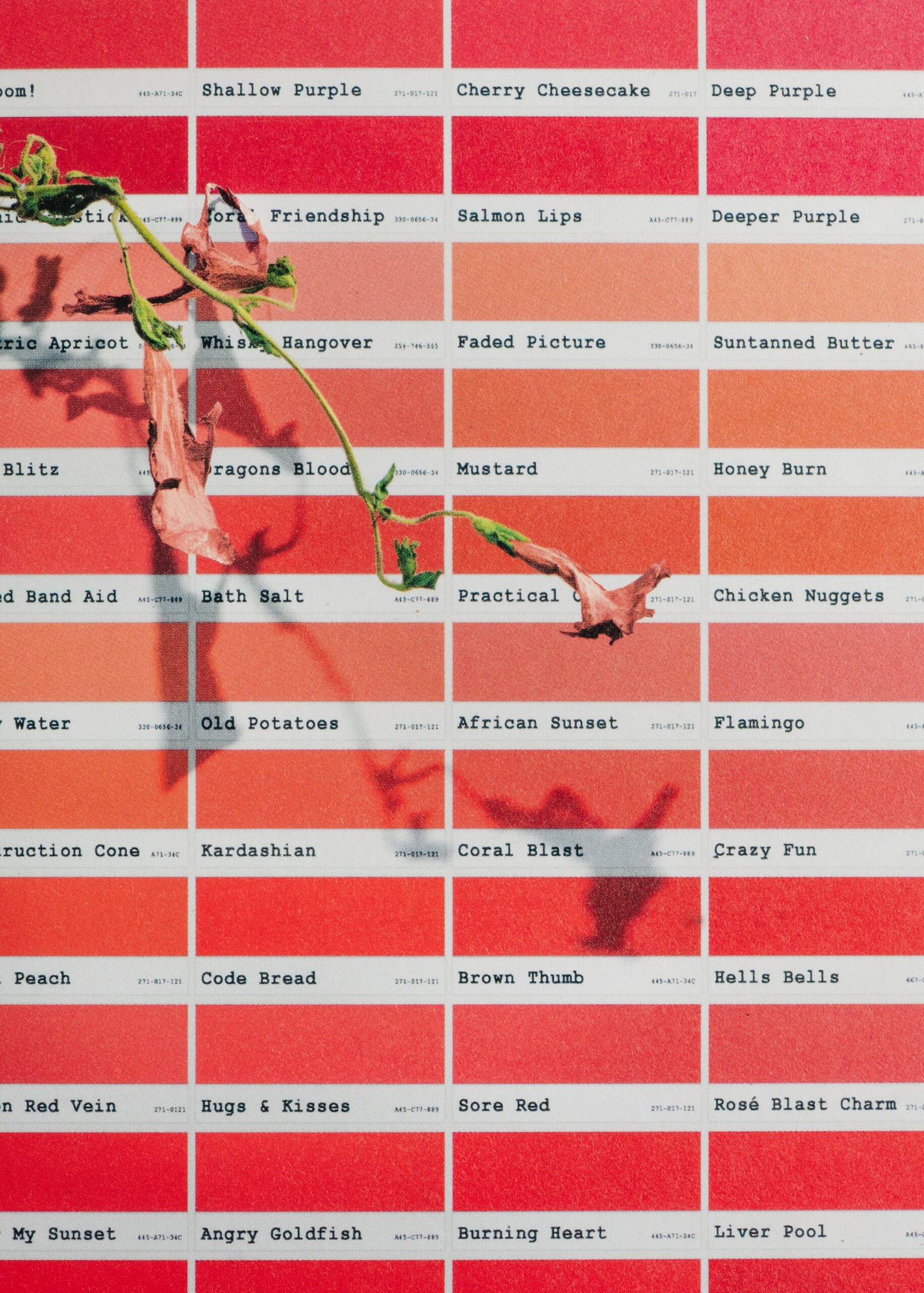 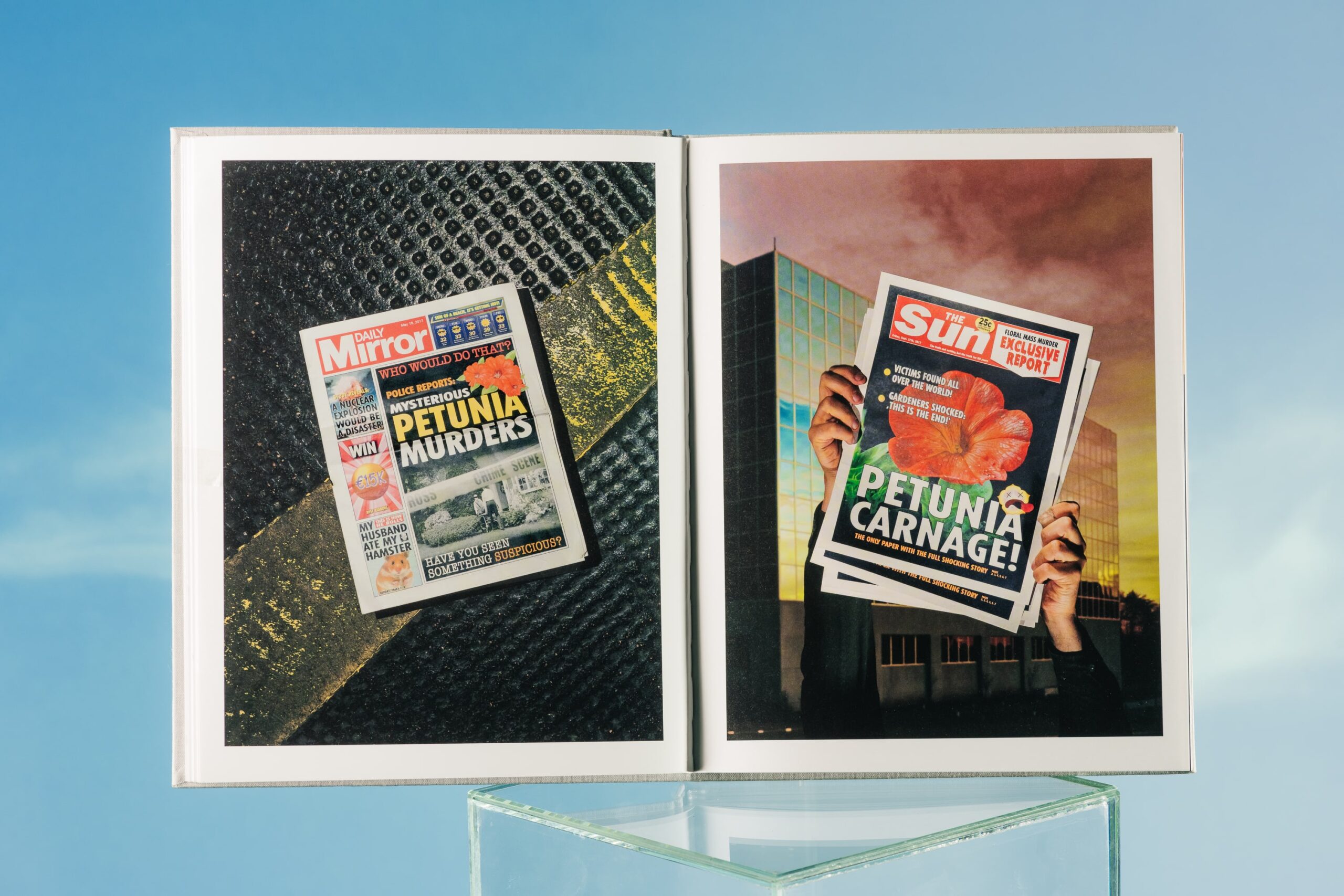 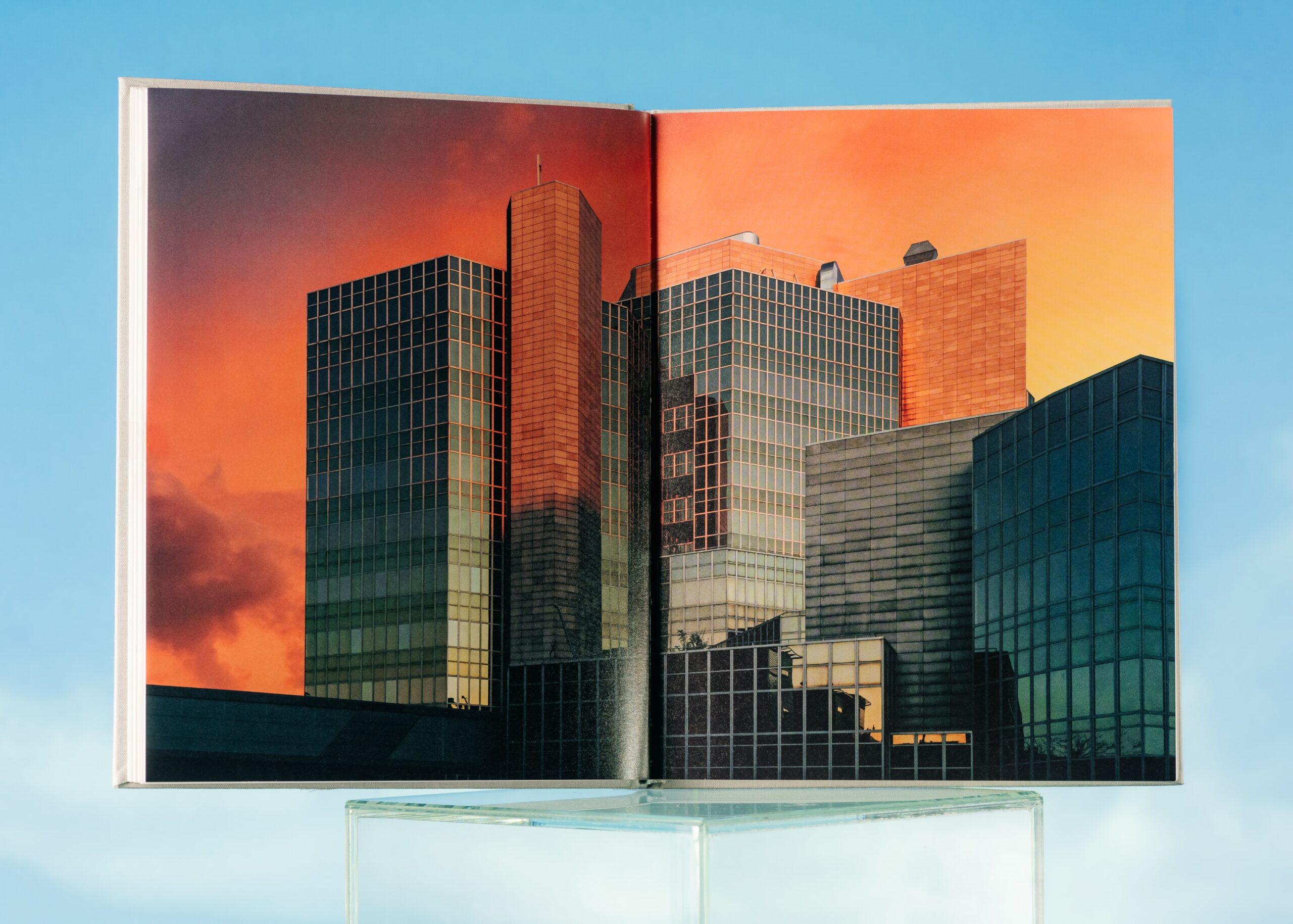 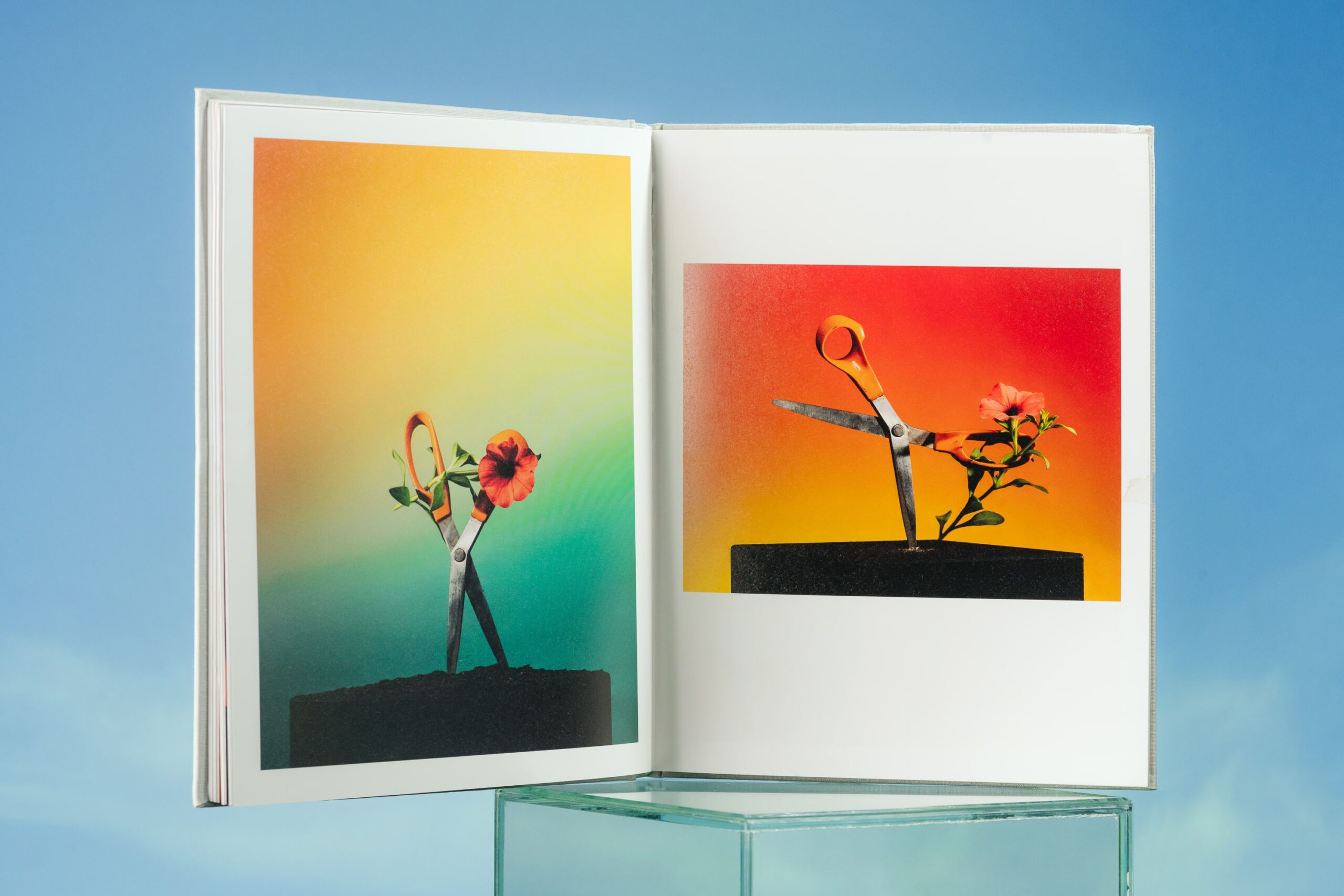 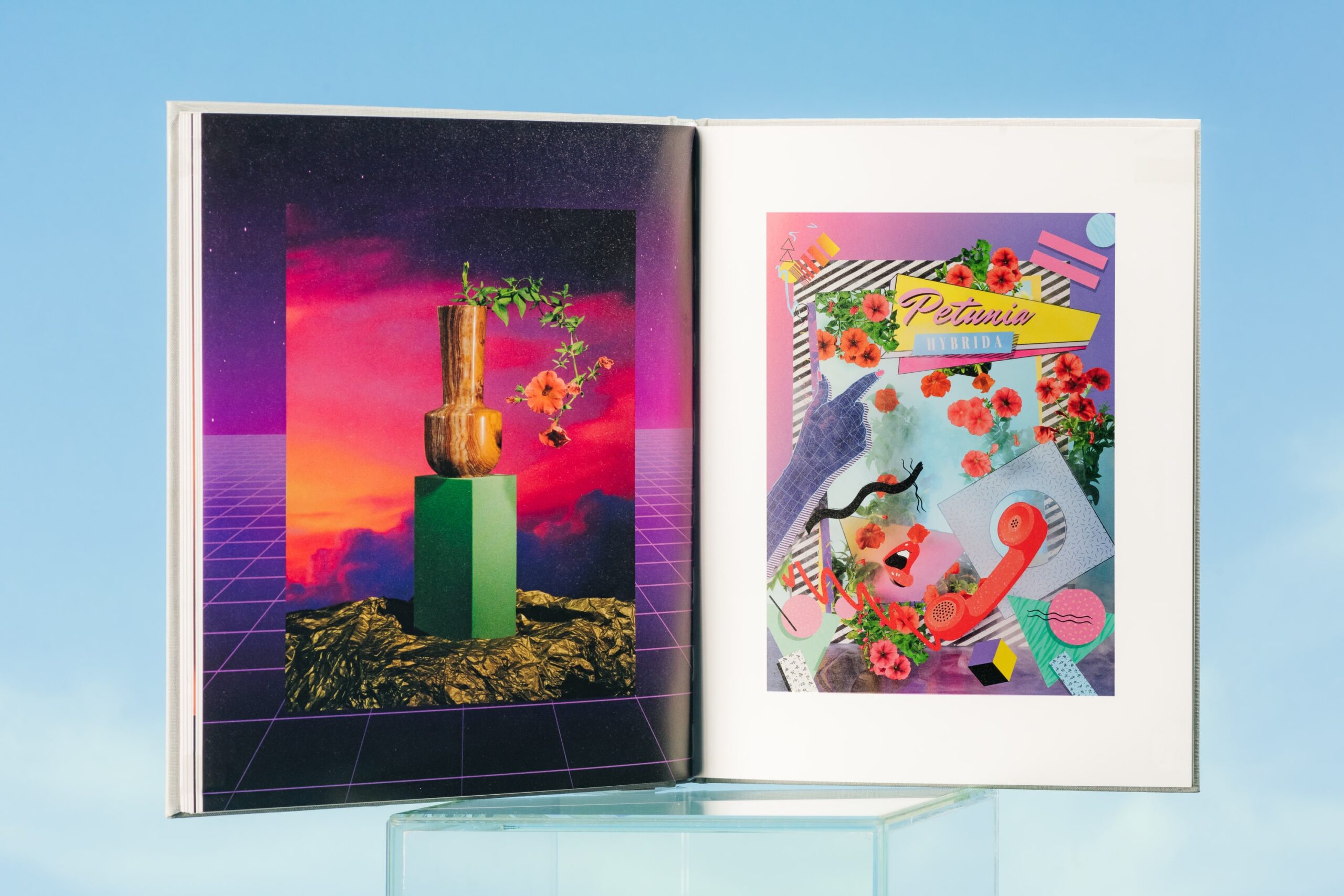 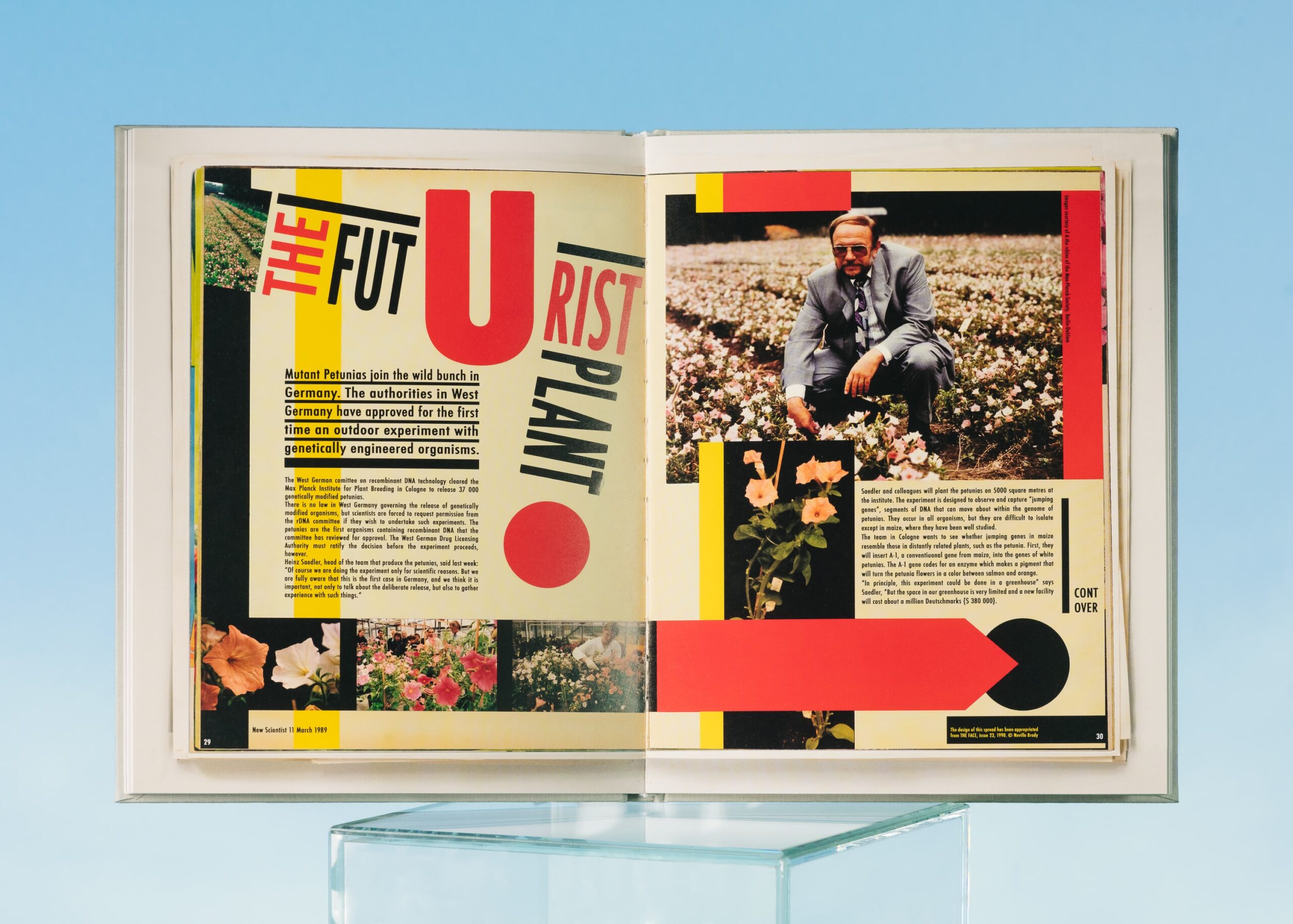 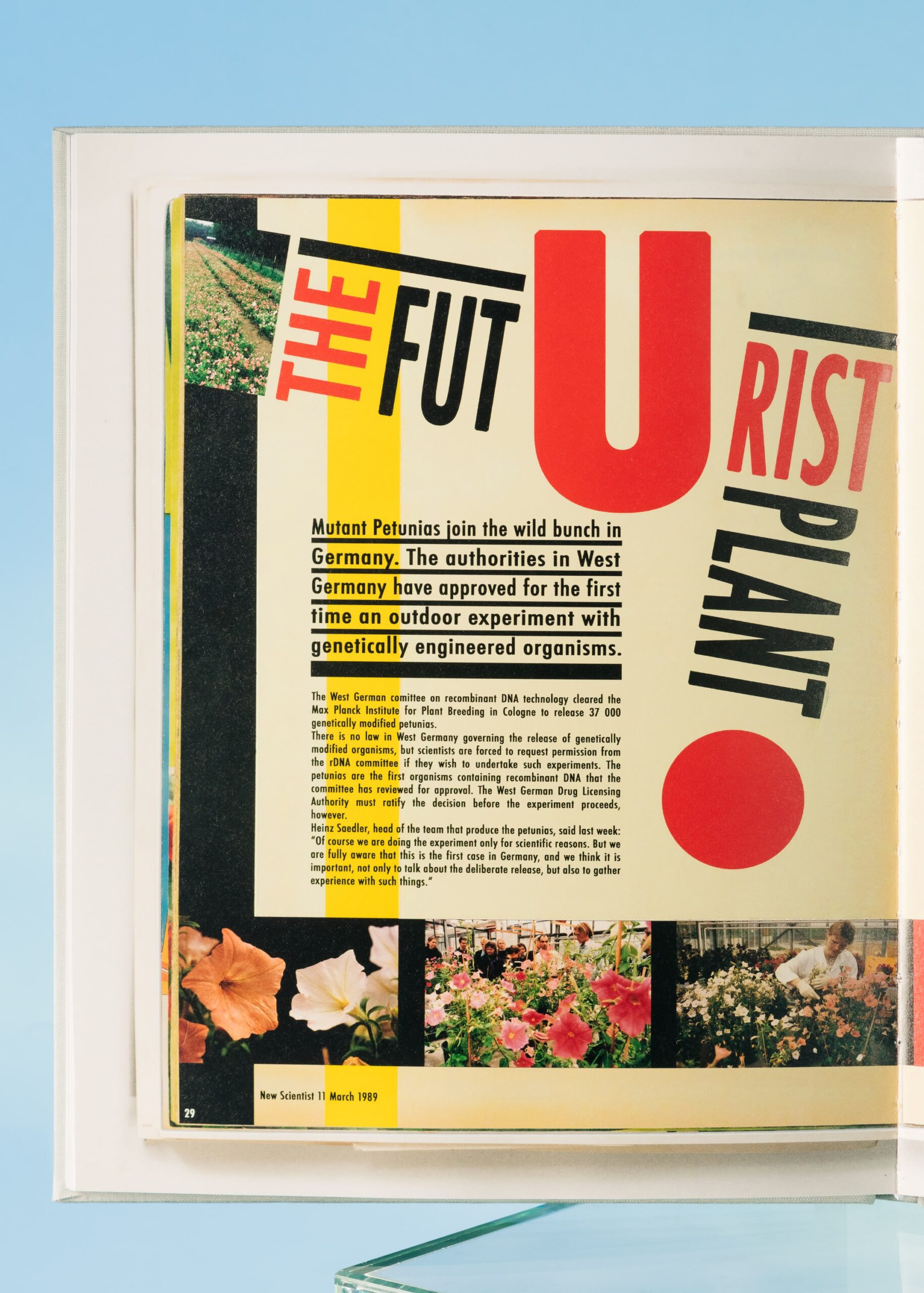 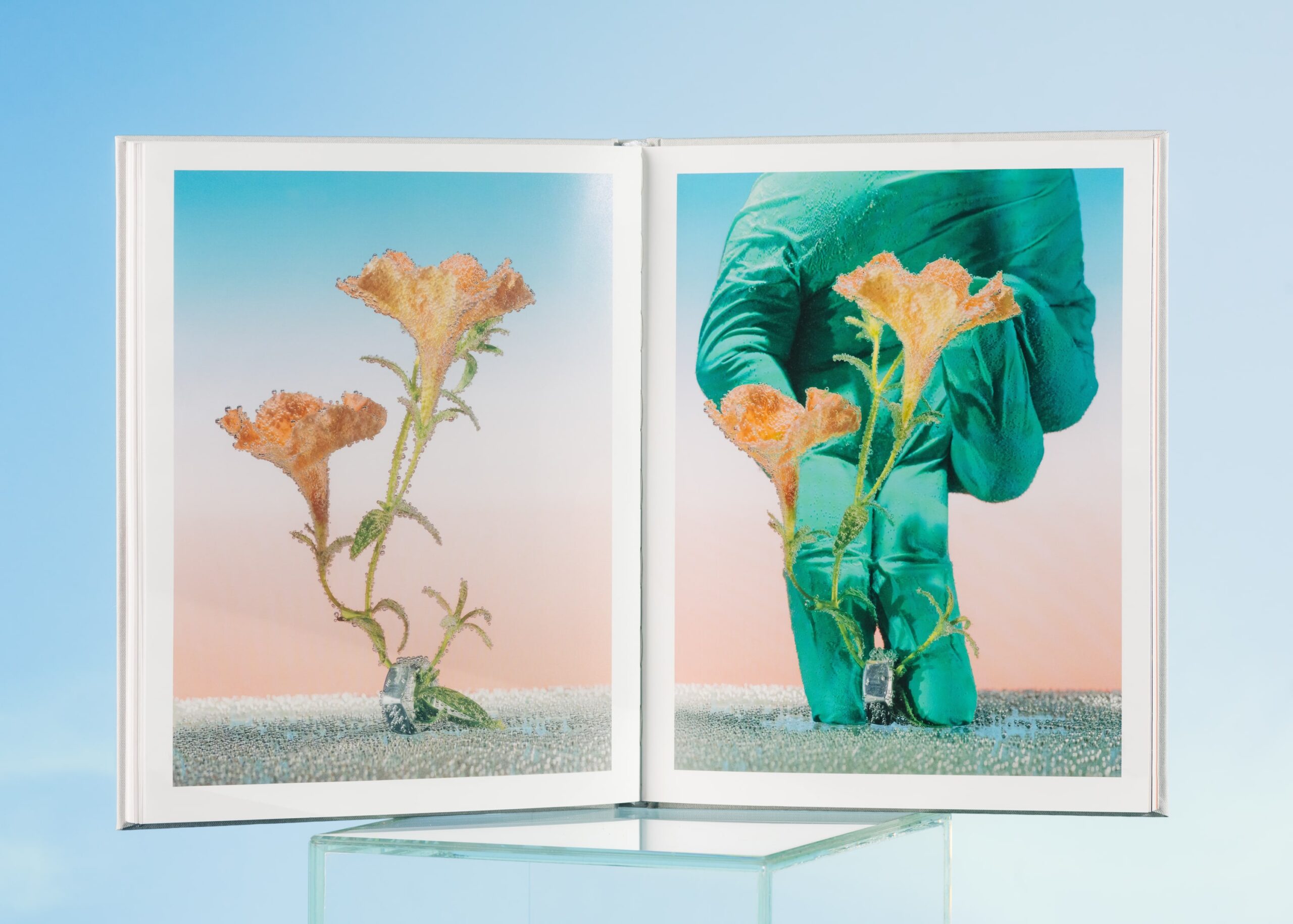 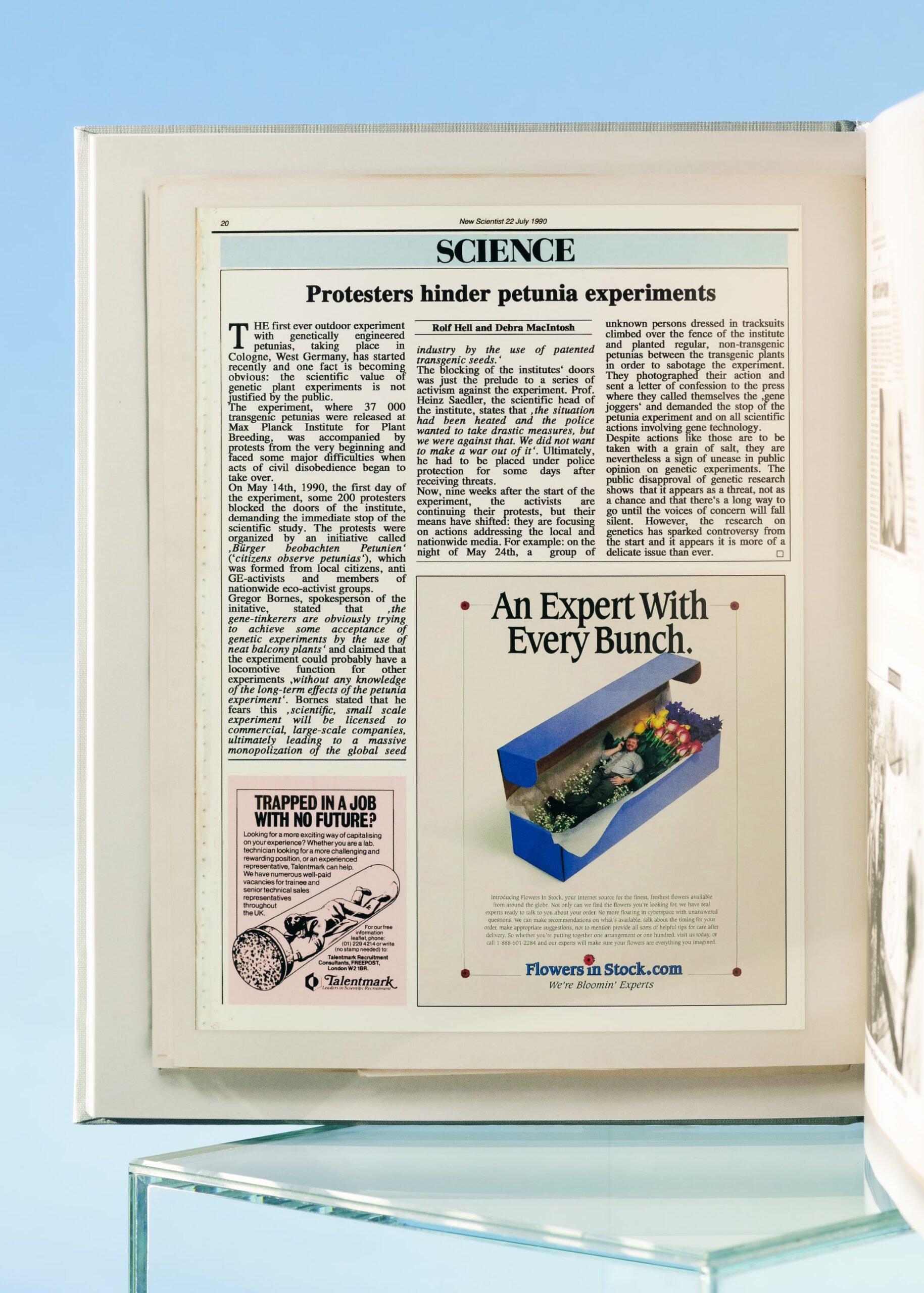 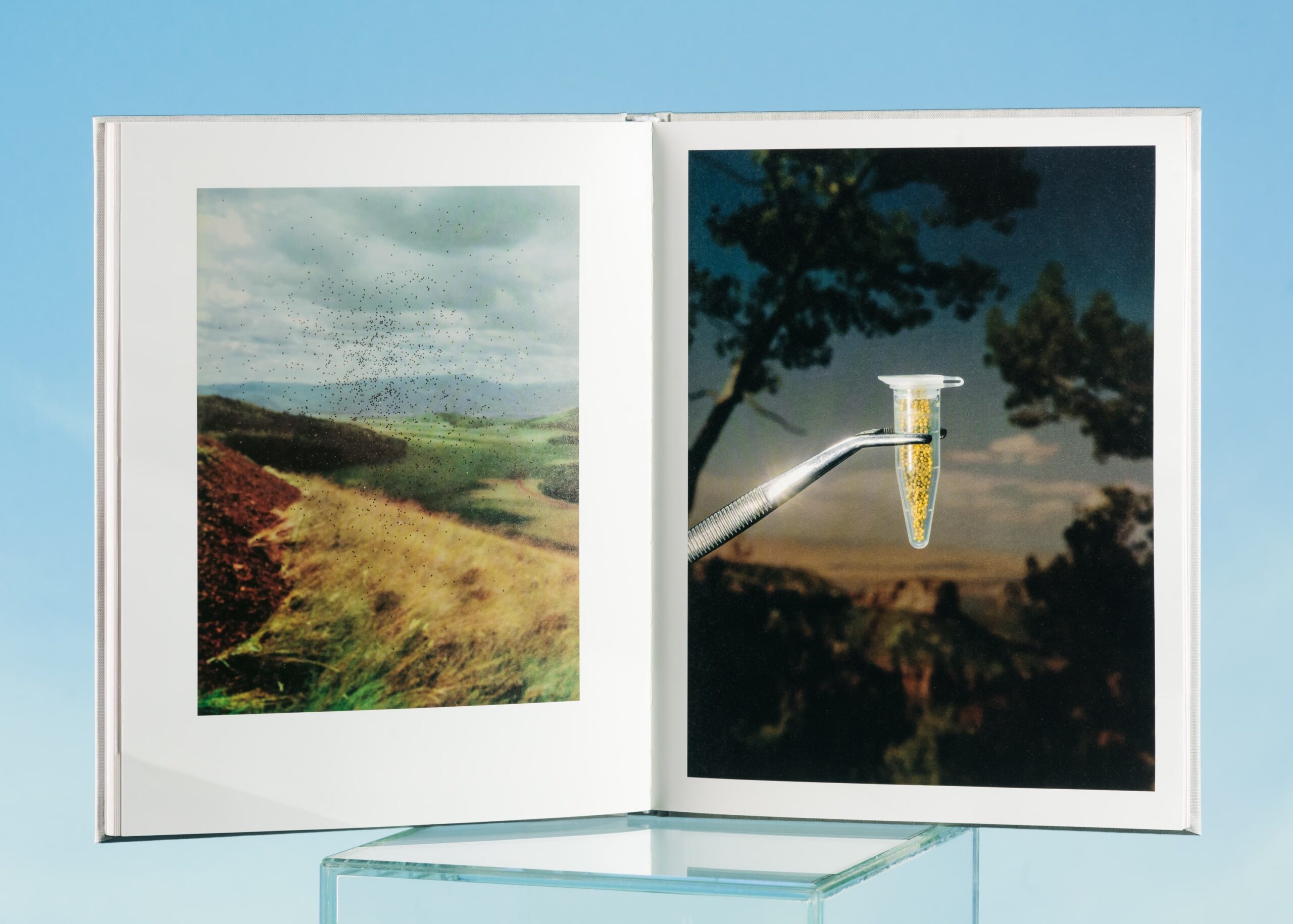 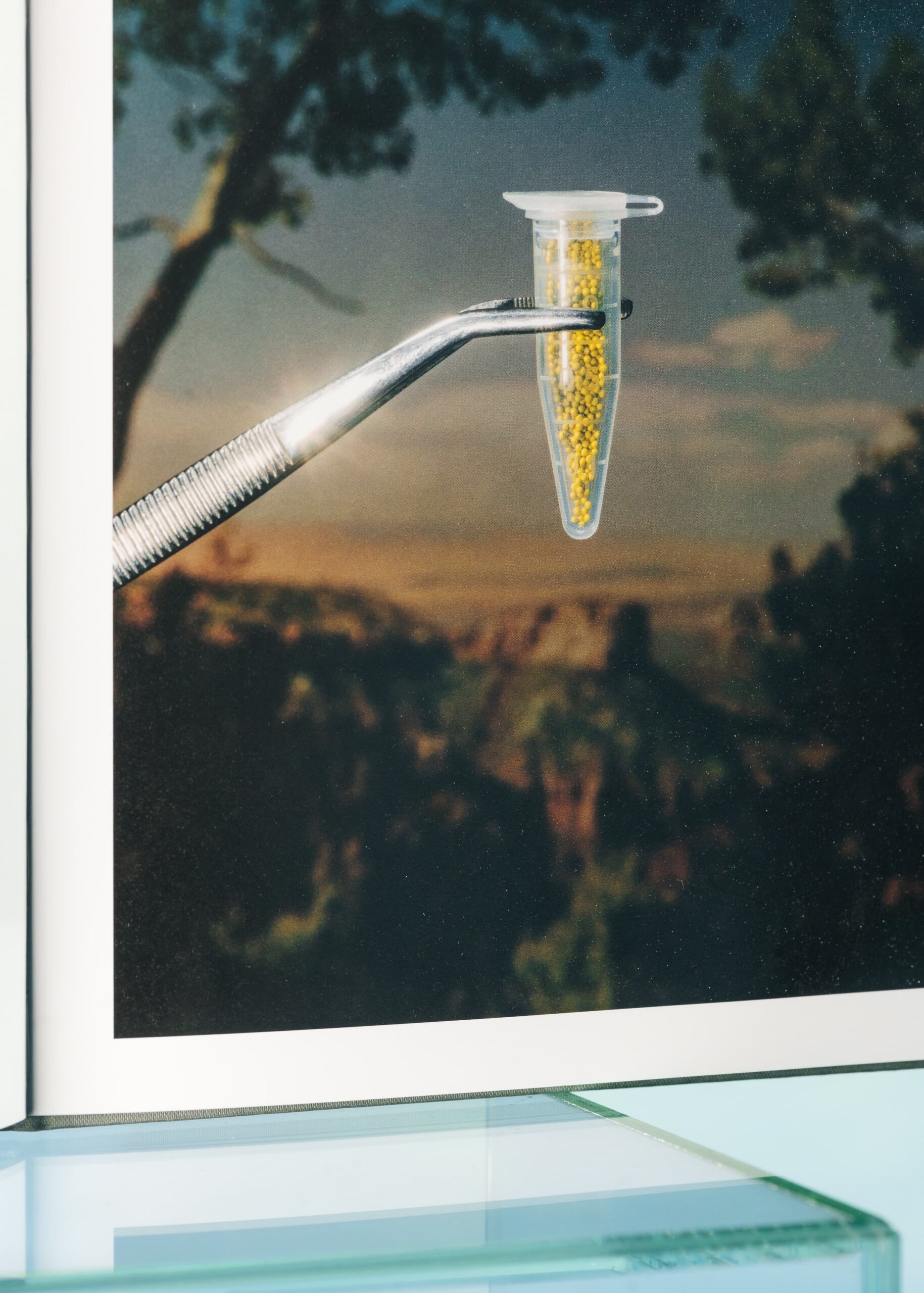 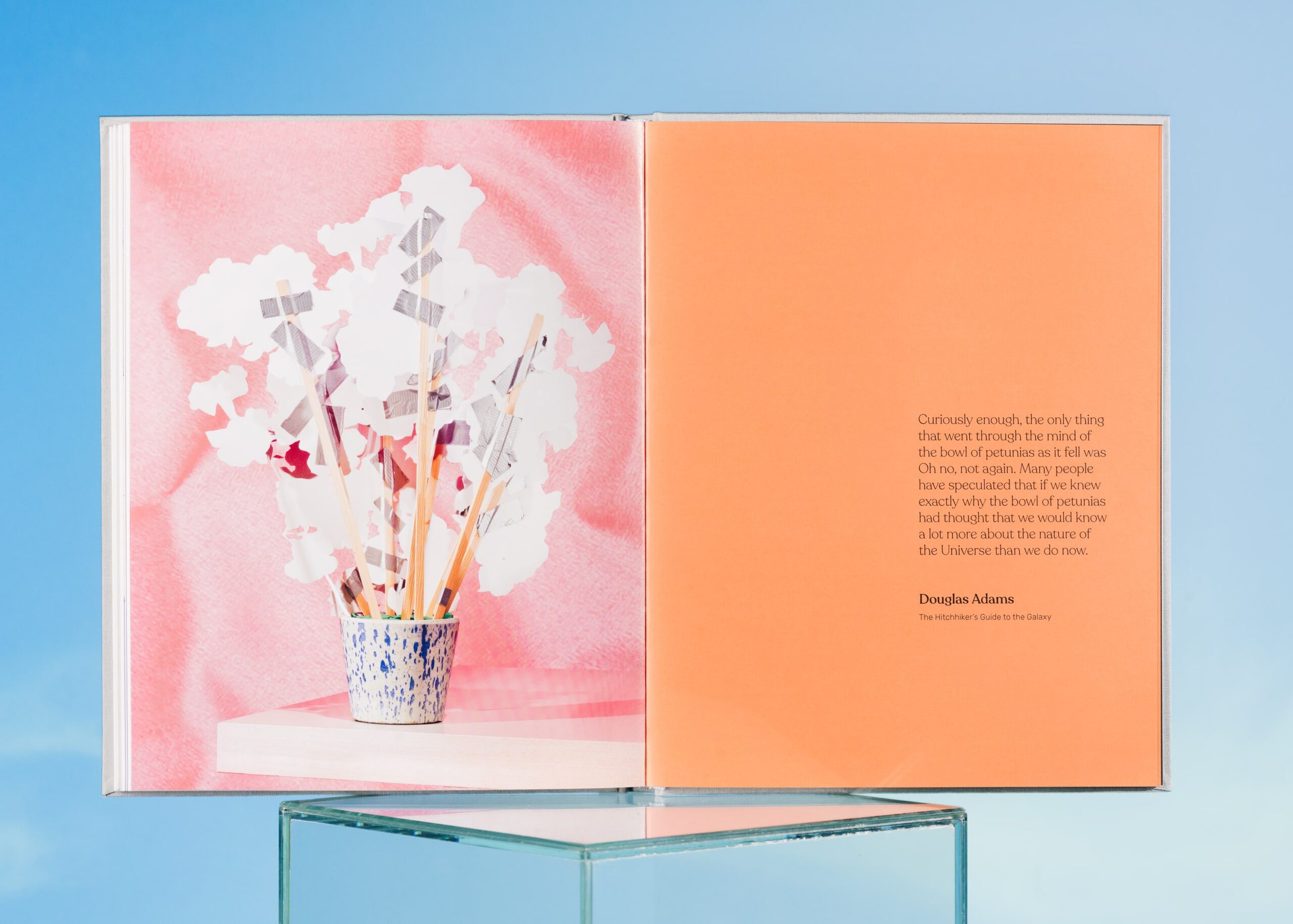 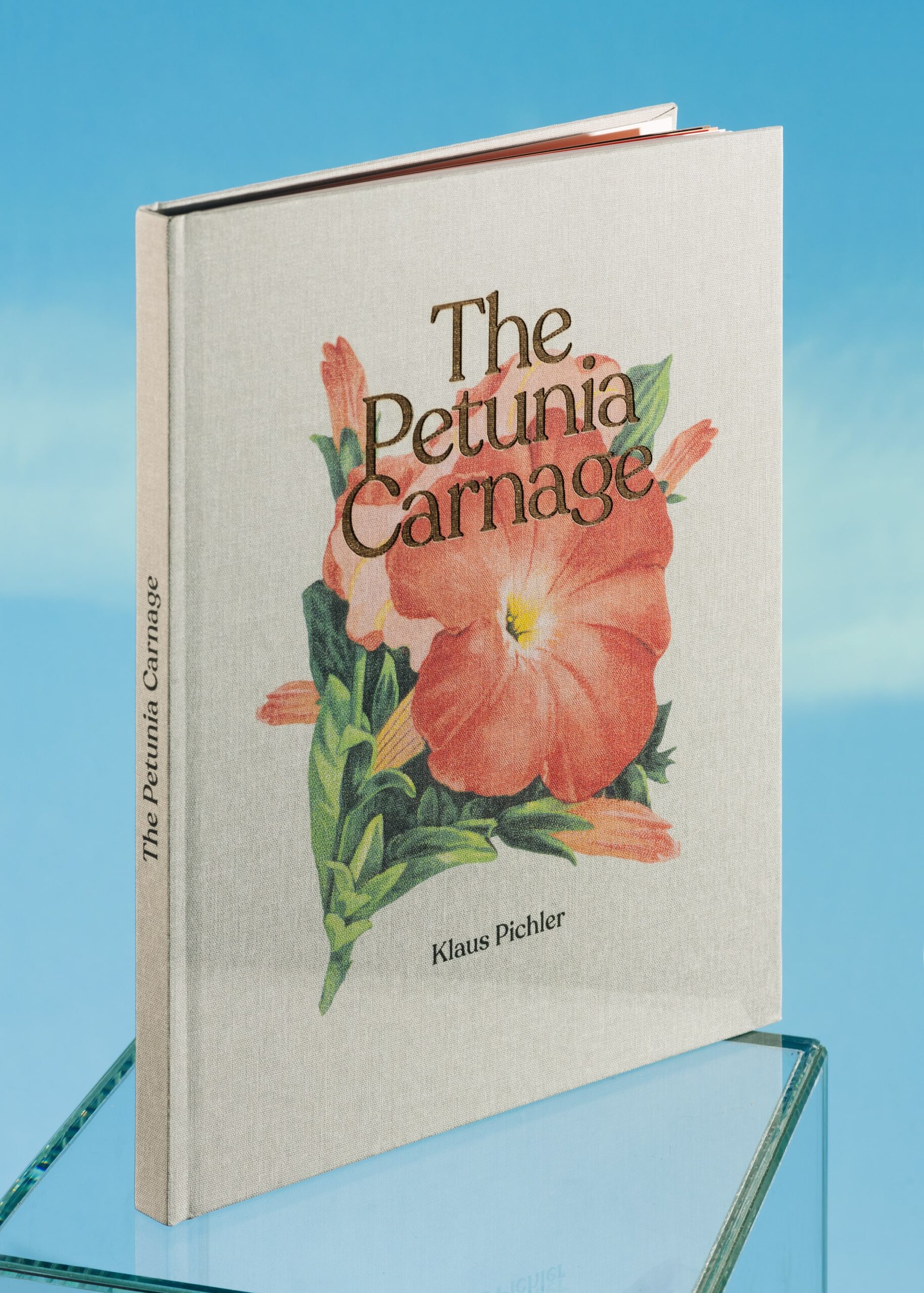 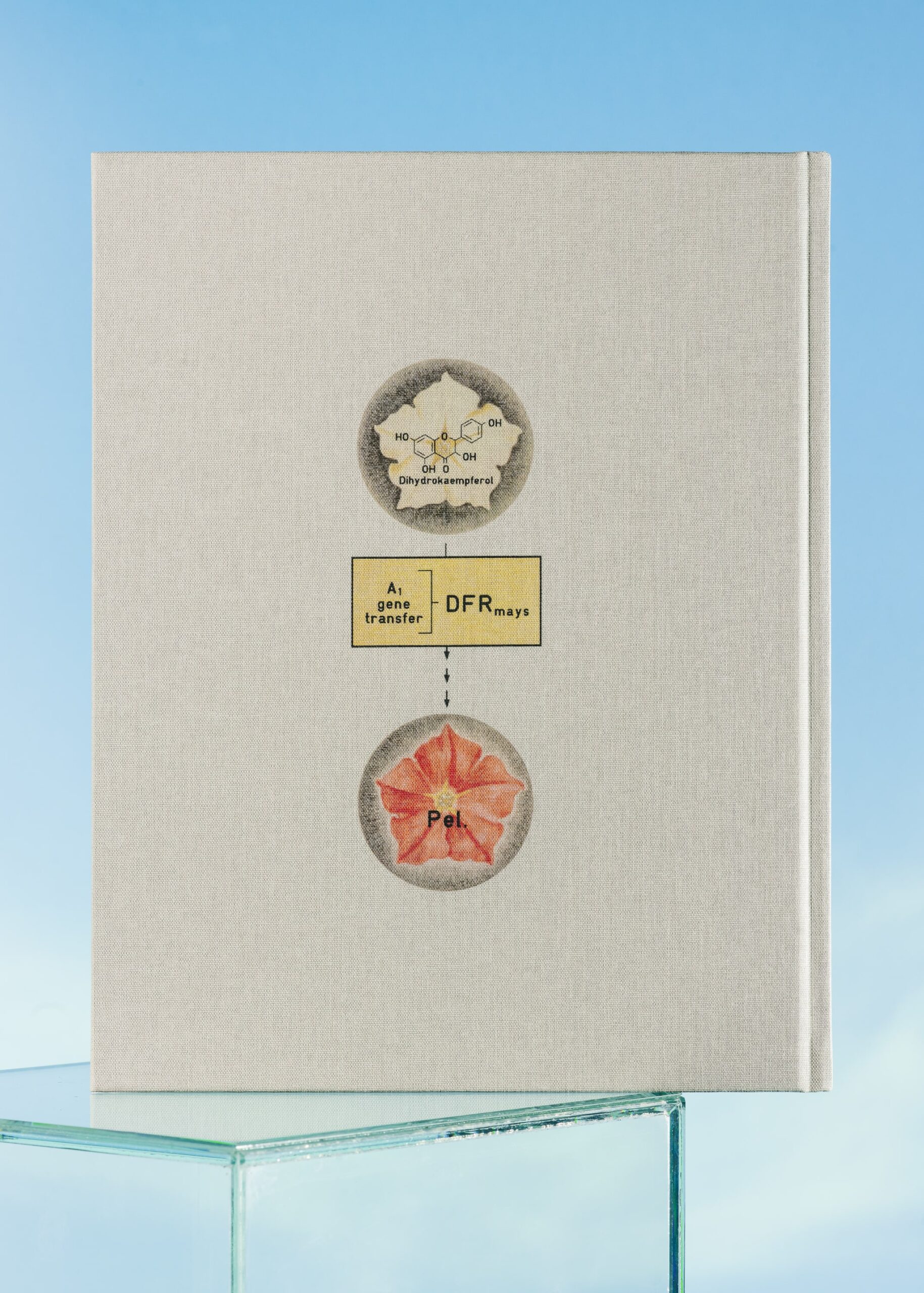 When plant scientist Teemu Teeri went out of Helsinki Railway Station in May 2015, he noticed some vivid orange petunias in a planter. He was surprised since petunias don‘t come in orange colors naturally, and he took a few stems for testing in his lab. This chance encounter was the starting point of a case which was later called the ‚petunia crisis‘ and ultimately led to the destruction of all orange petunia variants worldwide.

The story of the orange petunias is more than a scientific anecdote – it is rather a parable of what can happen when scientific interest, commercial marketing logic, socio-political values, public discourse and unexpected coincidences collide.

‚The Petunia Carnage‘ narrates the chronology of the case in a tongue-in-cheek way, consisting of photos, facsimiles and artifacts, adding fictional elements to scientific facts and archive material. The photographic narrative of the book is based on the cooperation with all relevant actors of the orange petunia case. They have shared their experiences, provided image material and also granted access to their labs, where they are still permitted to breed transgenic orange petunias for scientific research.

Take a look at the series here.

Photos and Texts by Klaus Pichler. Written in english.