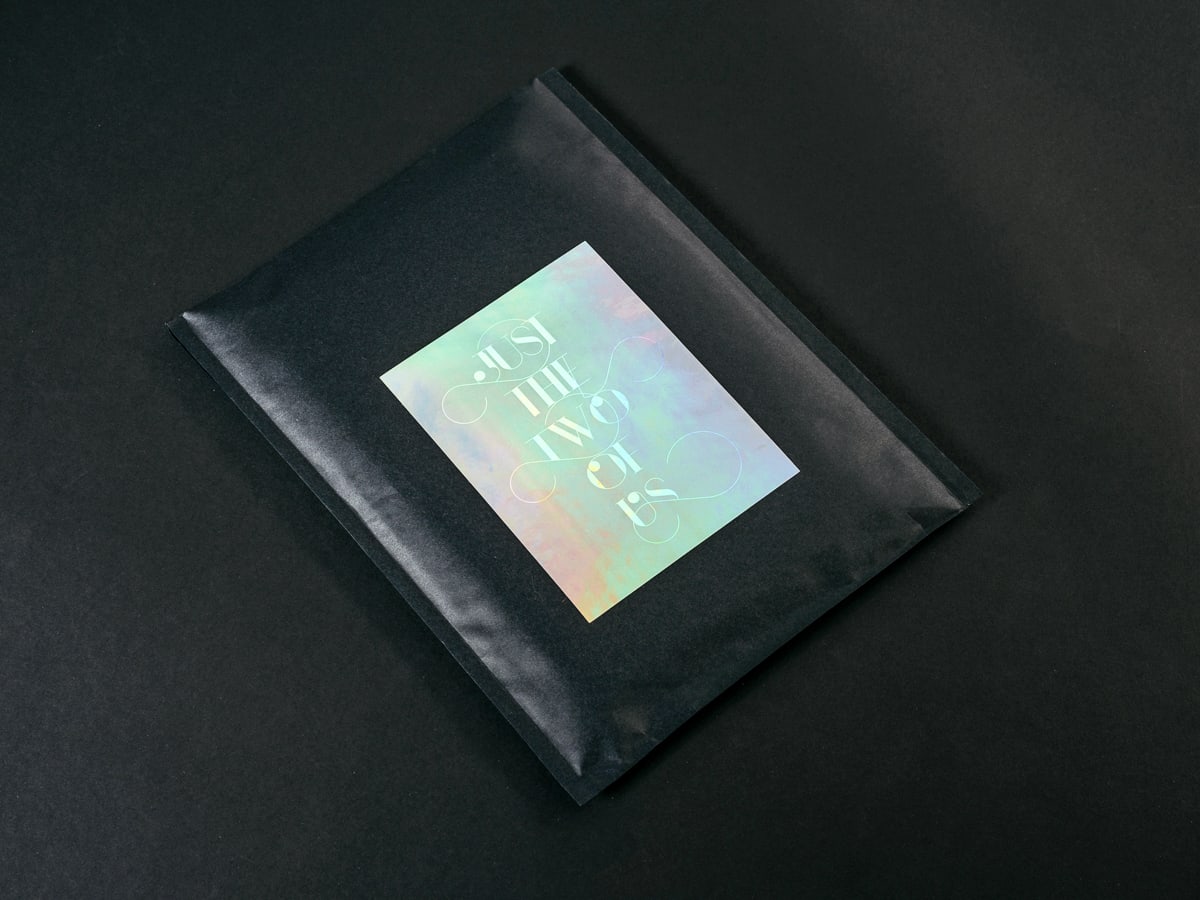 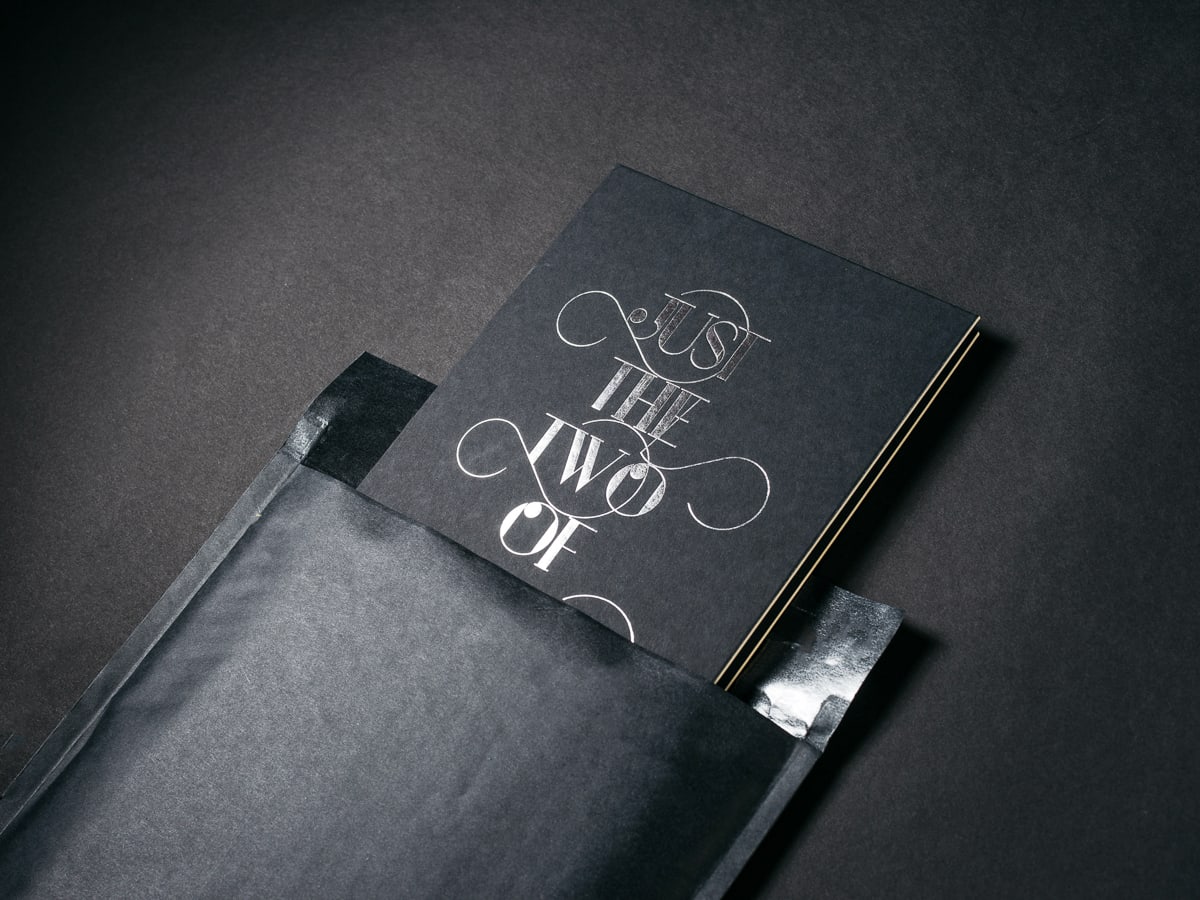 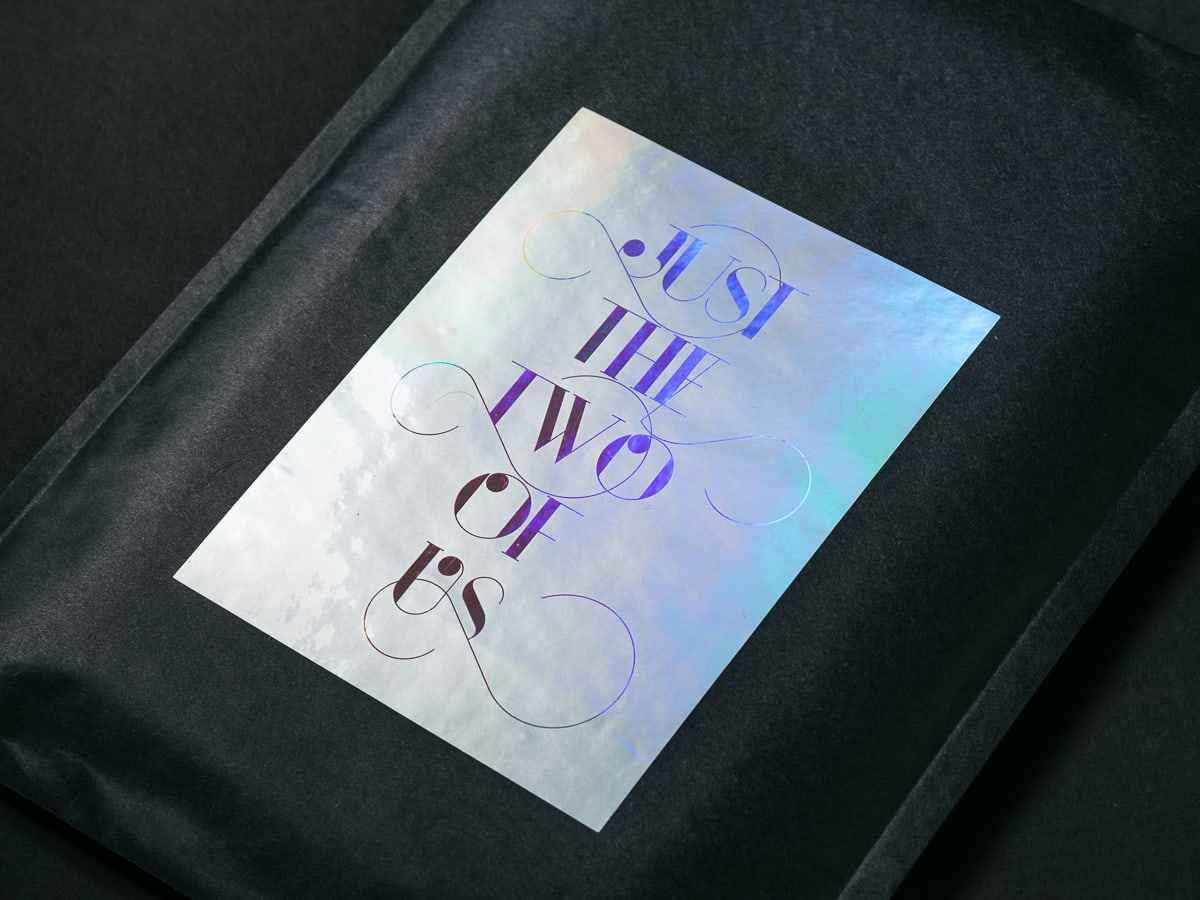 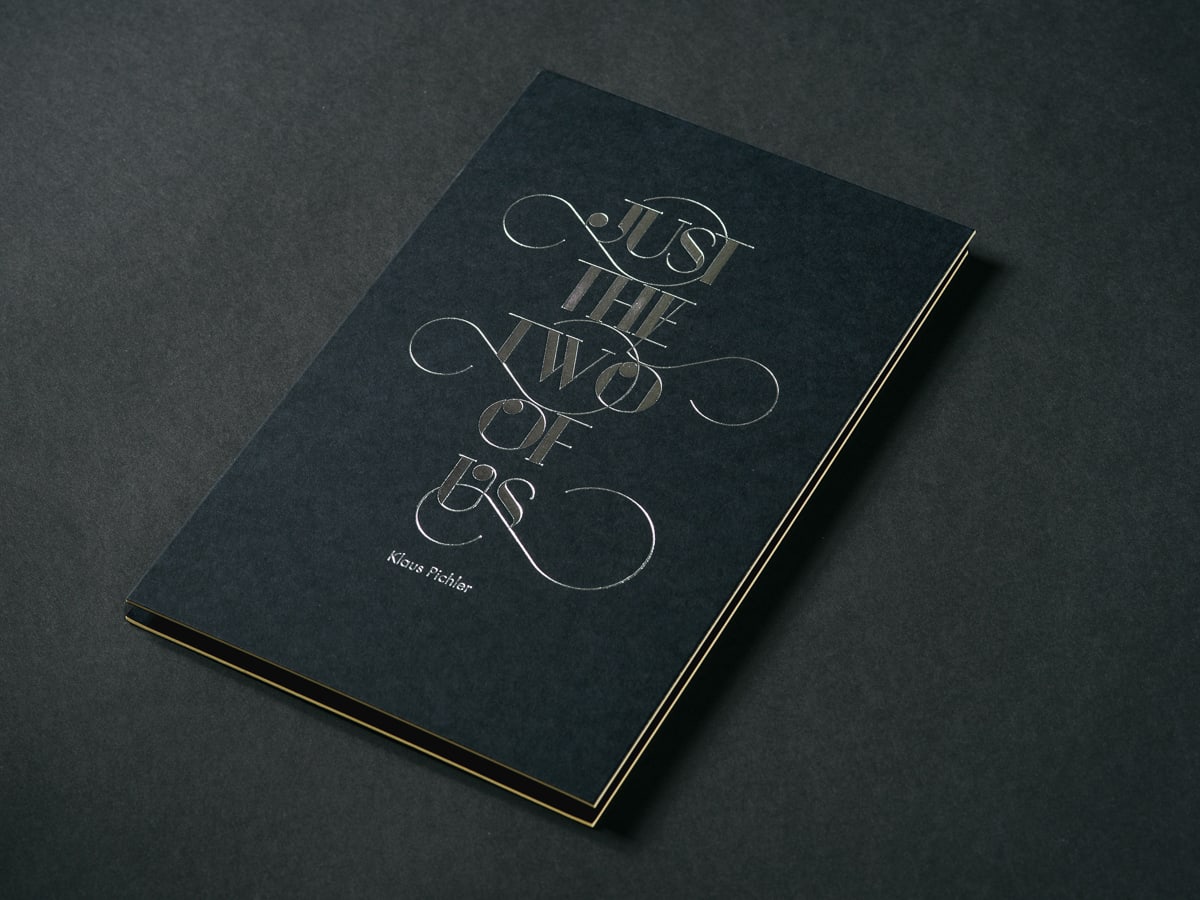 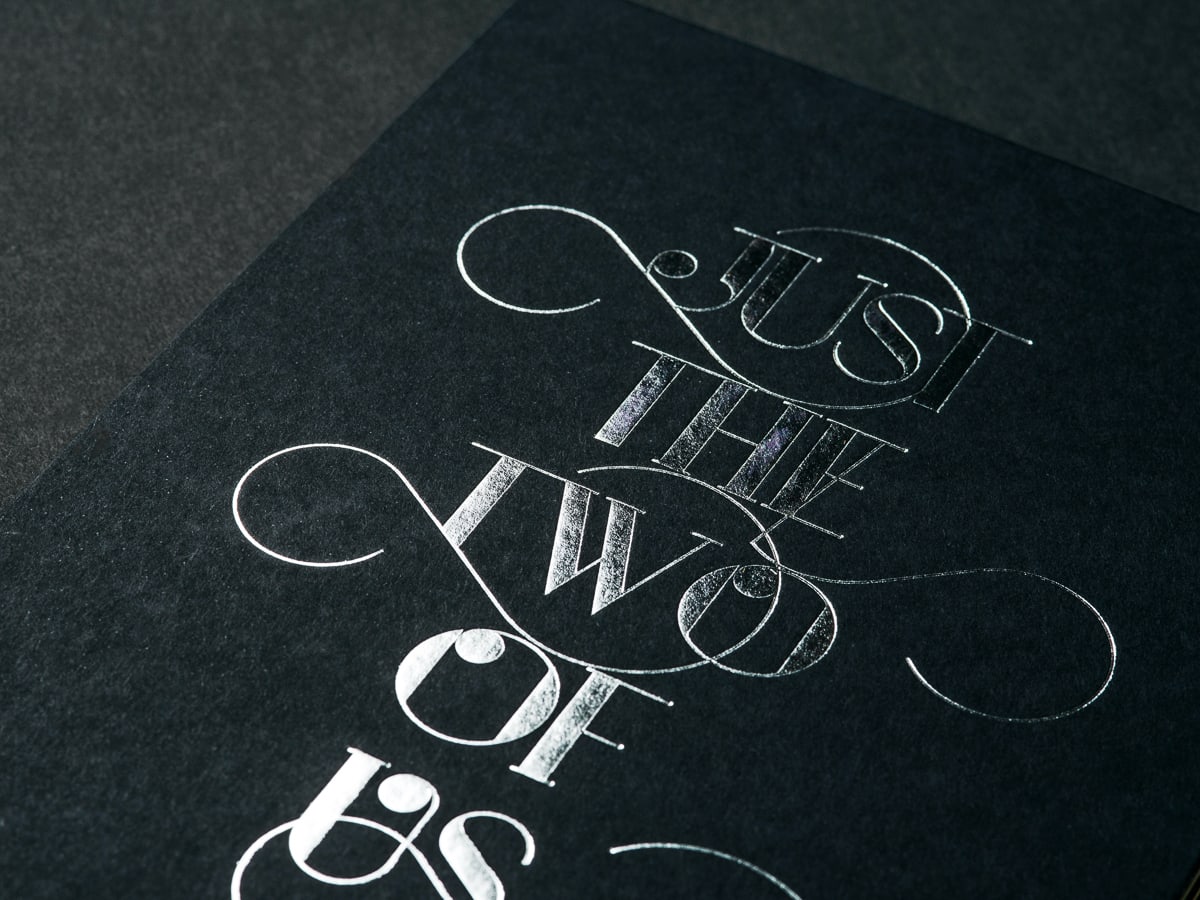 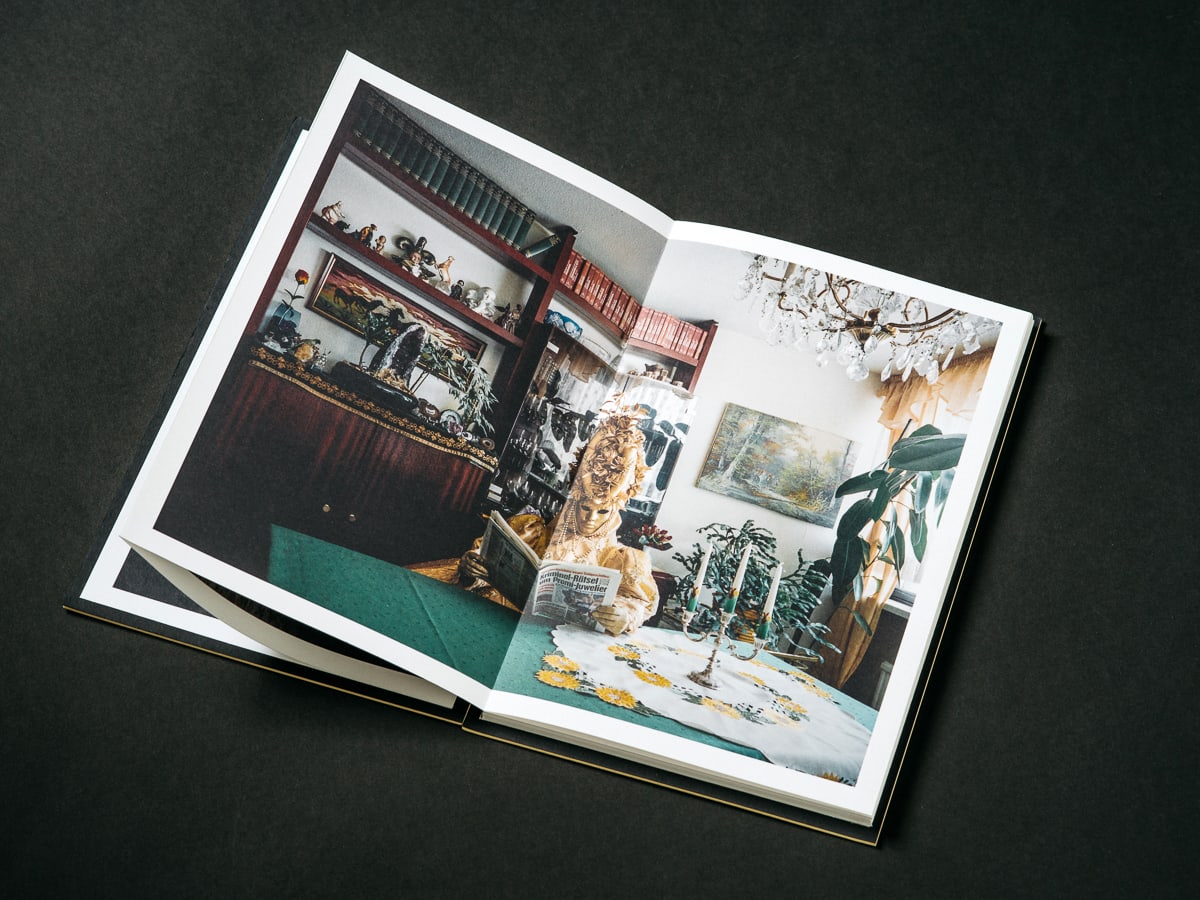 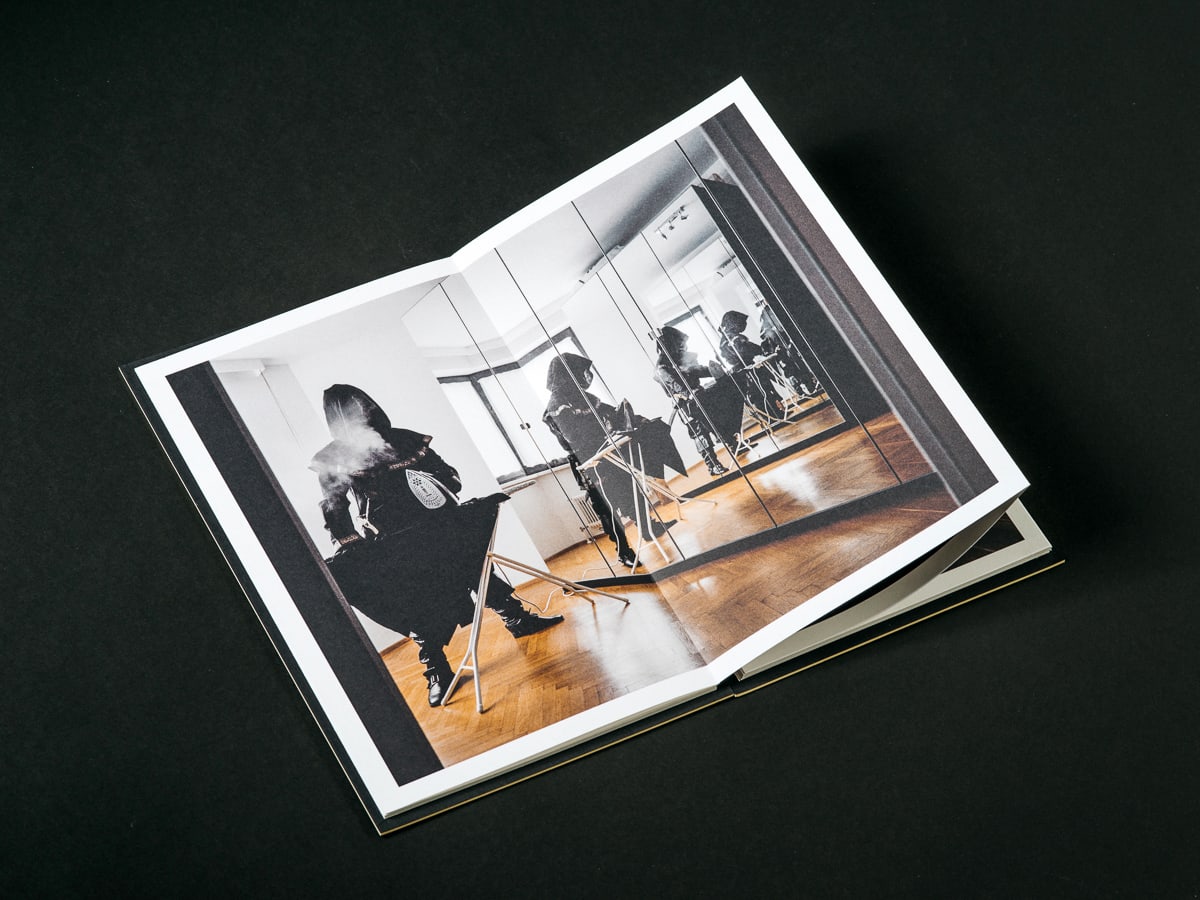 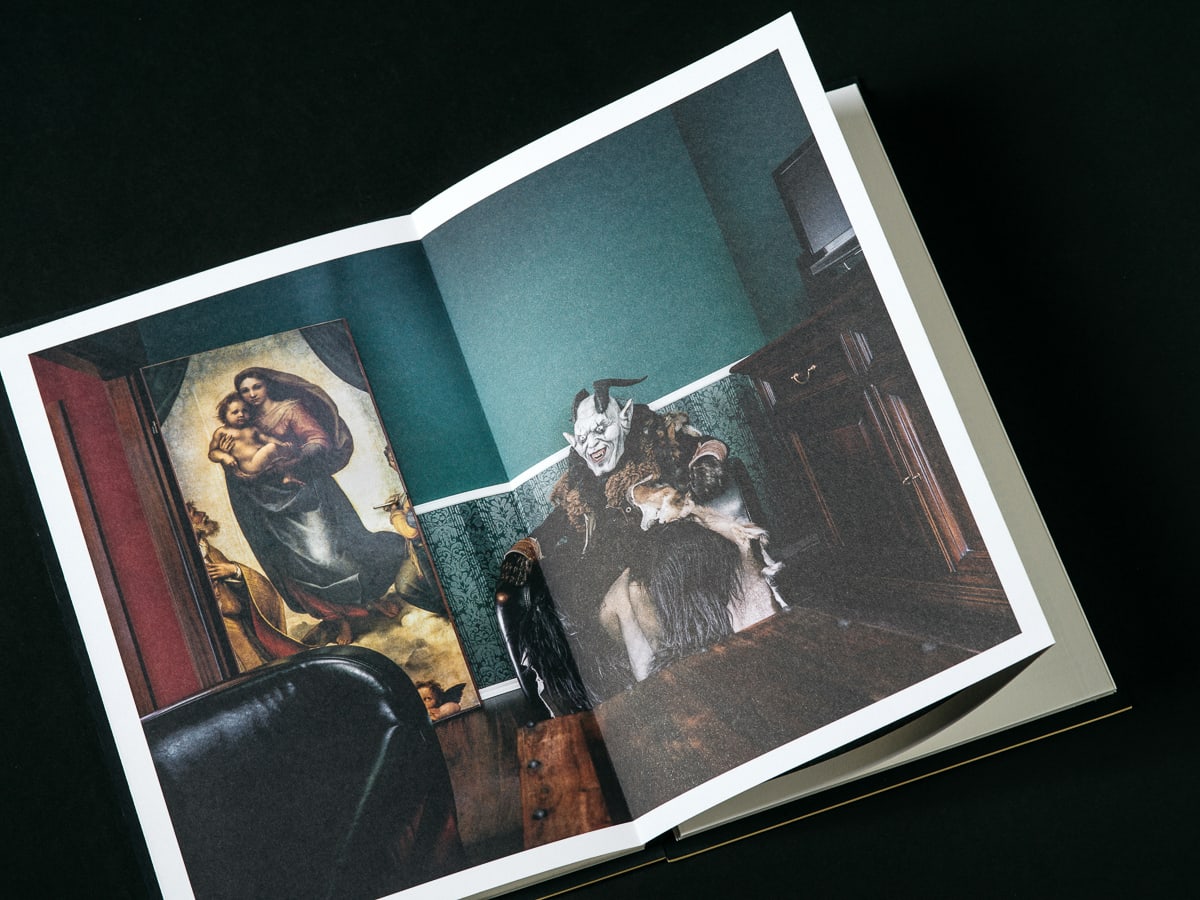 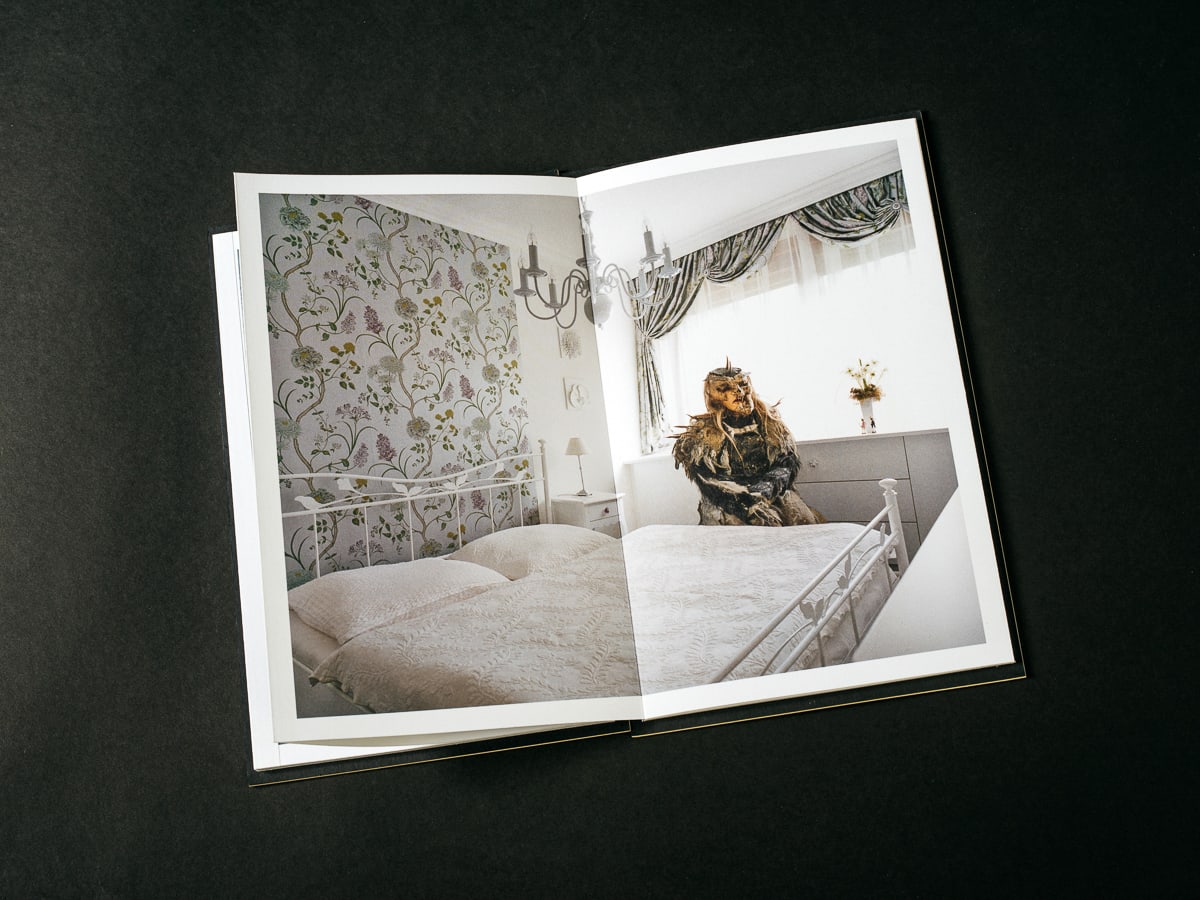 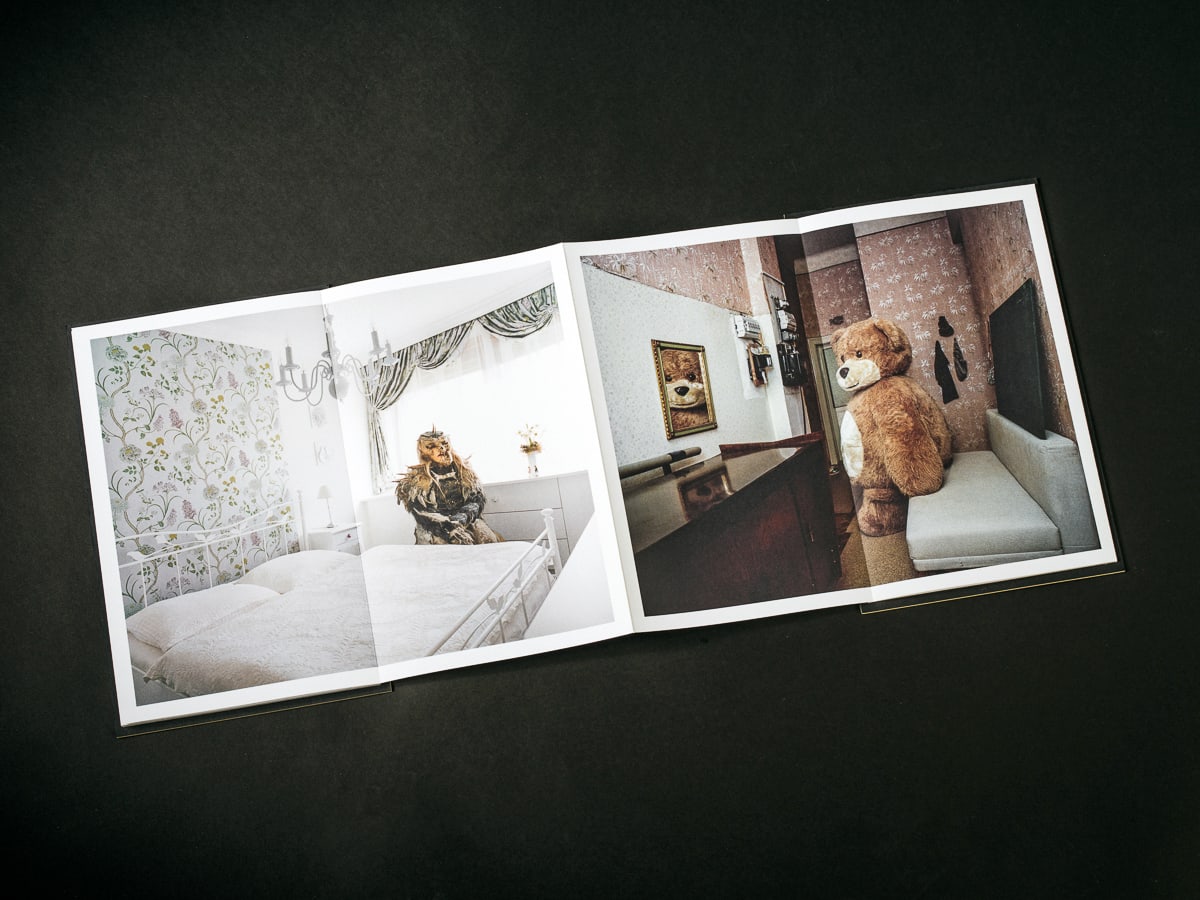 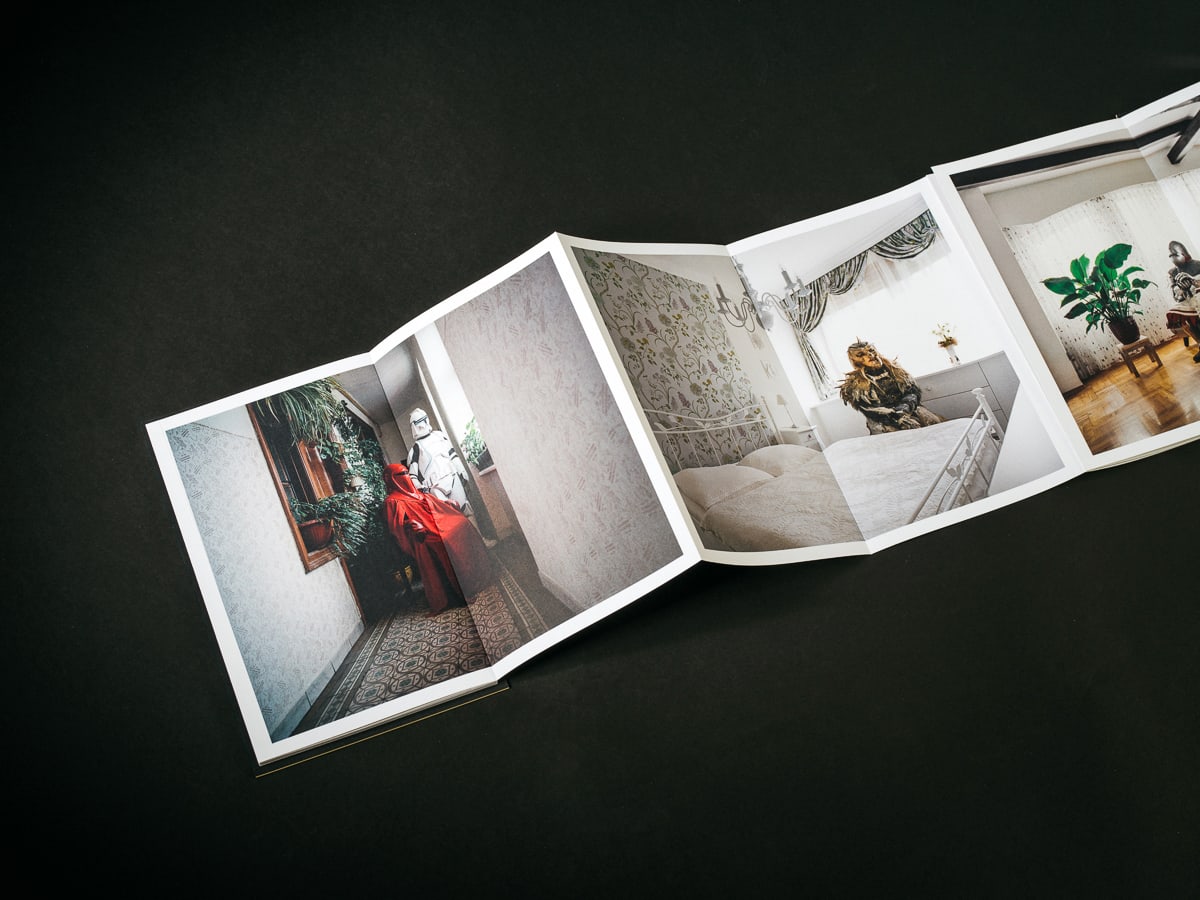 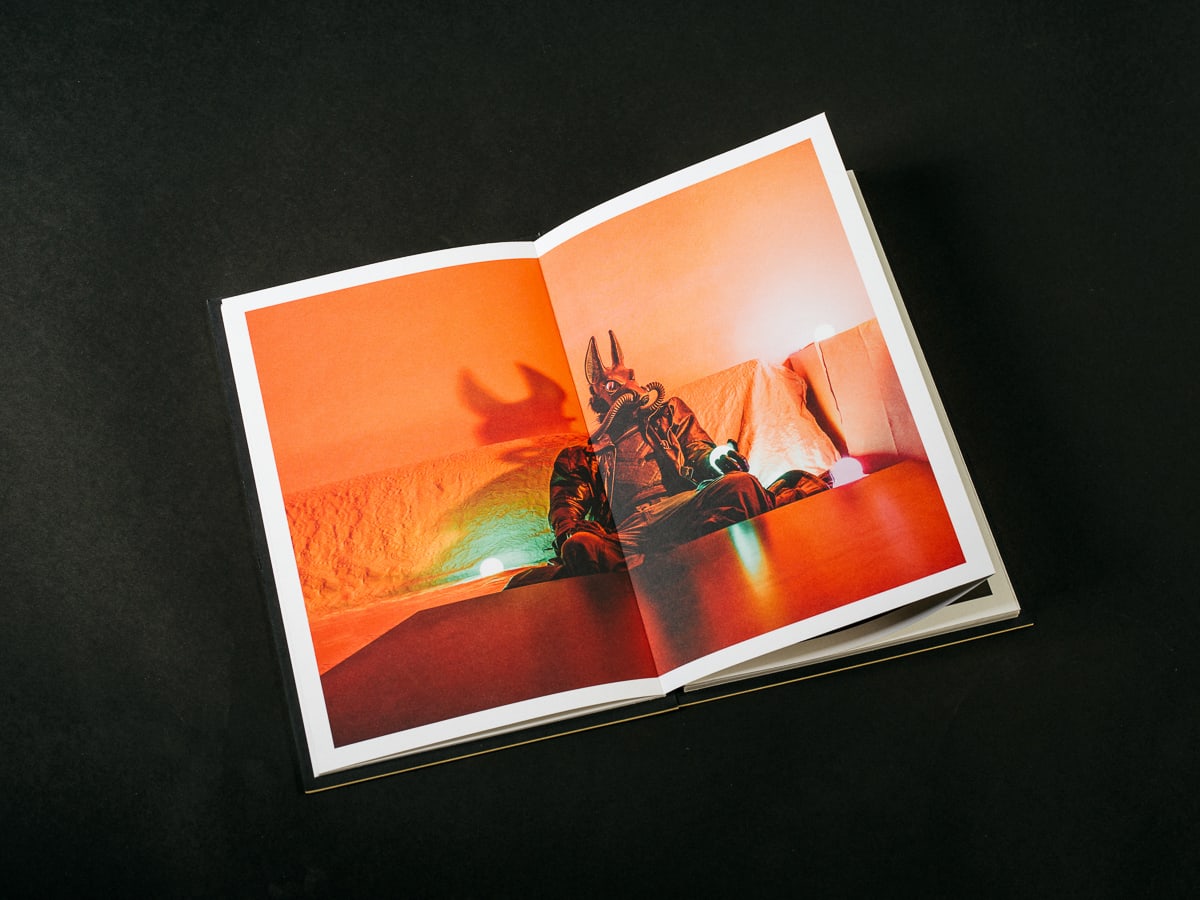 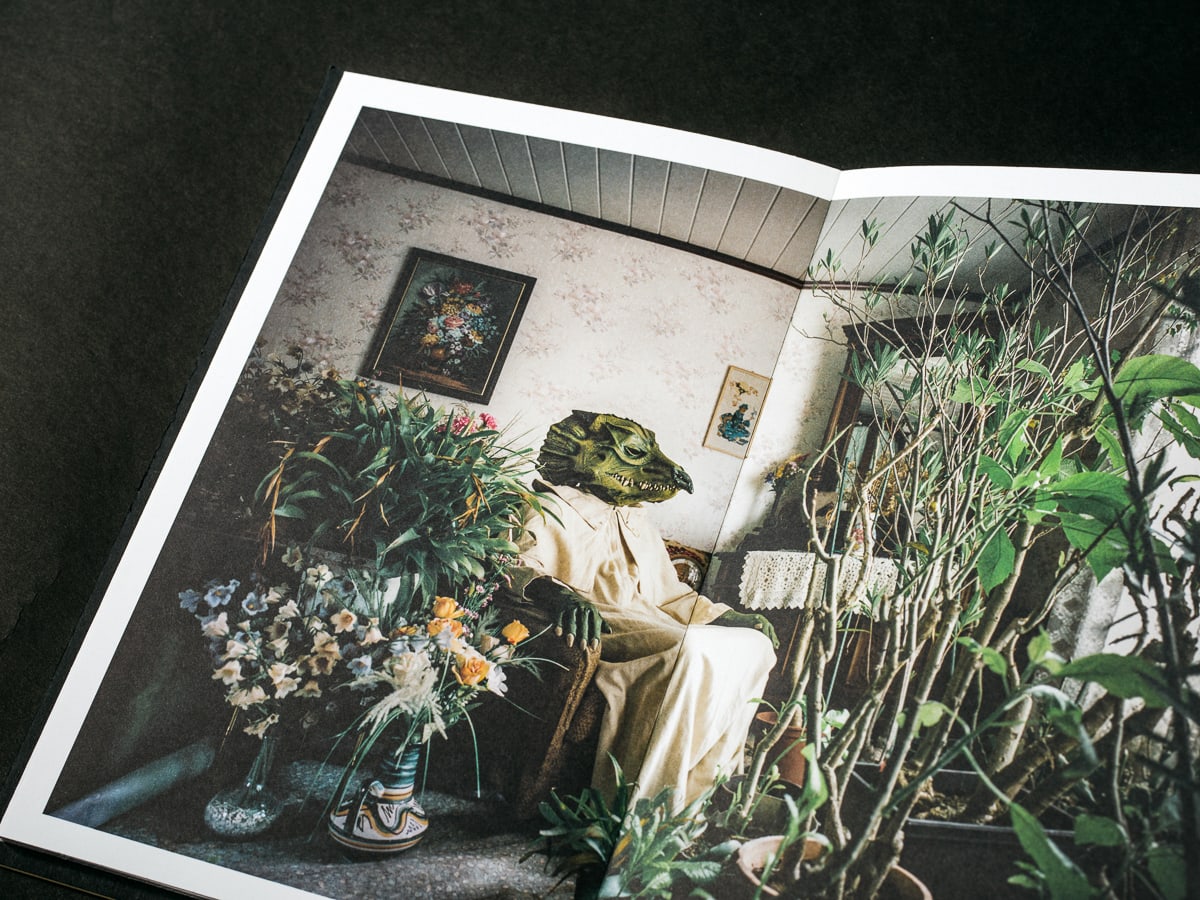 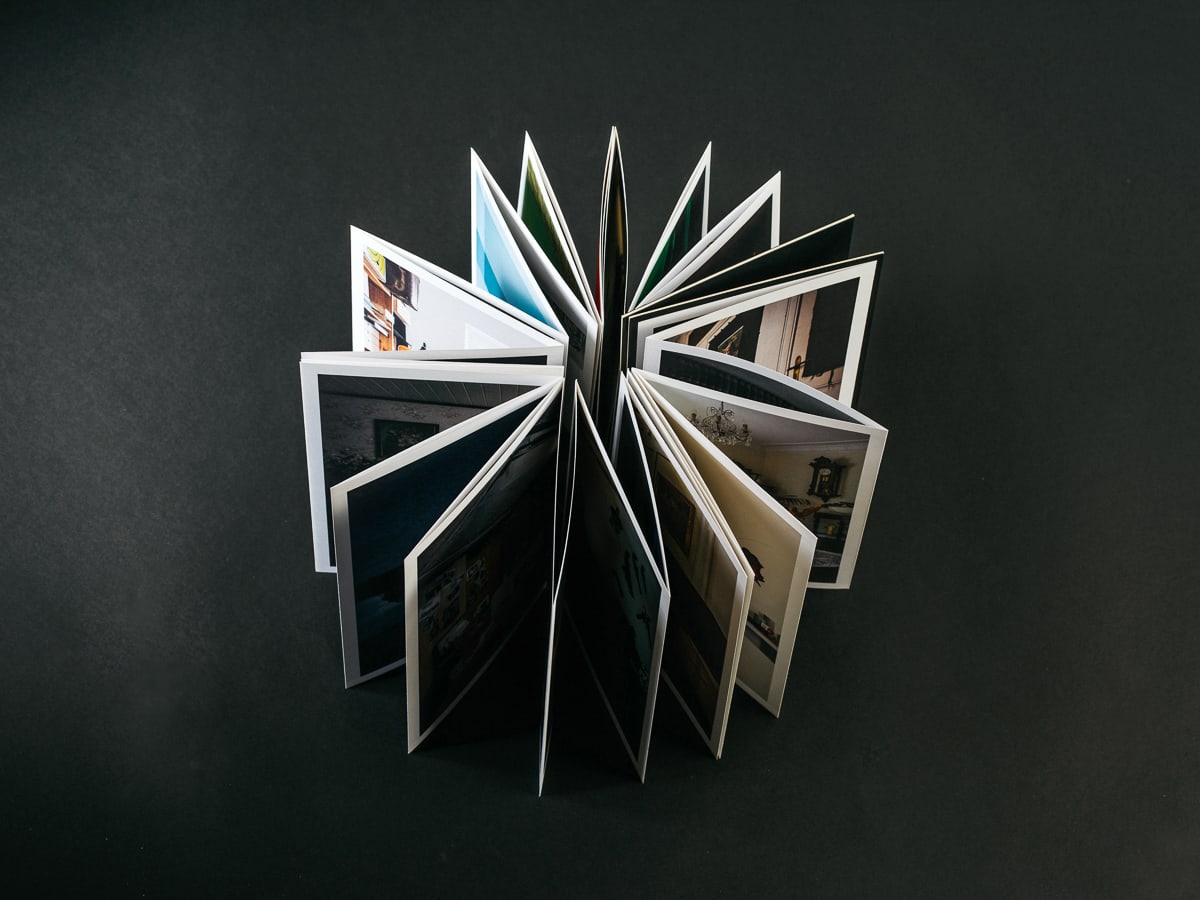 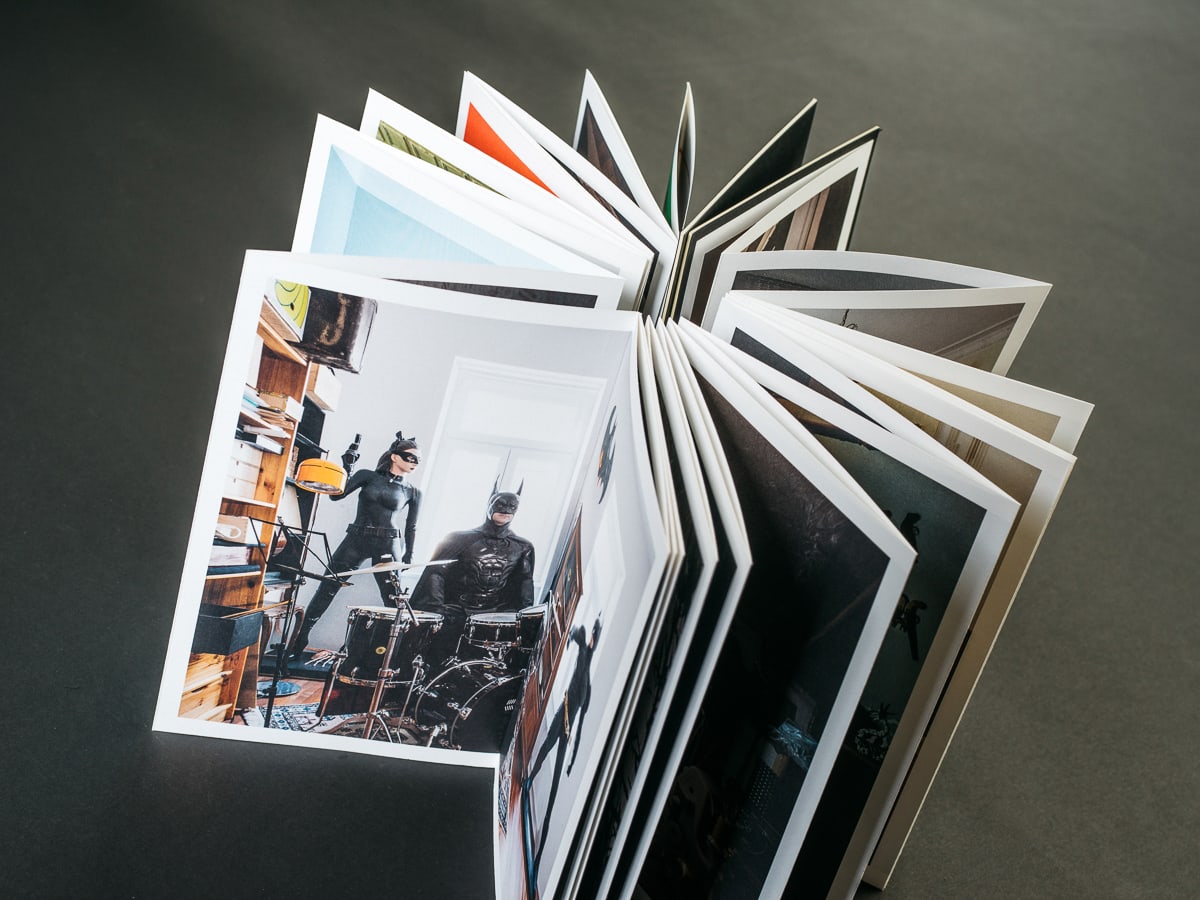 Just the two of us is also available at: Anzenberger Gallery Bookshop (Vienna, Austria)

Just the two of us is also available at: Anzenberger Gallery Bookshop (Vienna, Austria)

Who hasn’t had the desire just to become someone else for a while? Dressing up is a way of creating an alter ego and a second skin which one’s behaviour can be adjusted to. Regardless of the motivating factors which cause somebody to acquire a costume, the main principle remains the same: the civilian steps behind the mask and turns into somebody else. For this photo series I visited owners of elaborate costumes in their own homes. As a matter of fact, ‘just the two of us’ deals with both: the costumes and the people behind them.